We should maybe watch this stuff before we put it on telly, admits BBC

THE BBC is to start watching some of the programmes it makes before broadcasting them.

The corporation said a repeat of The Tweenies would ‘probably not’ have been screened if one of the BBC’s 23,000 employees had taken a few minutes to check if it included a pre-school children’s TV character depicting a nightmarish sex fiend.

A spokesman added: “No-one here has actually watched anything since Our Friends in the North in 1996 and we only did that because there was so much ‘buzz’.

Neanderthal baby would still be complimented on its looks 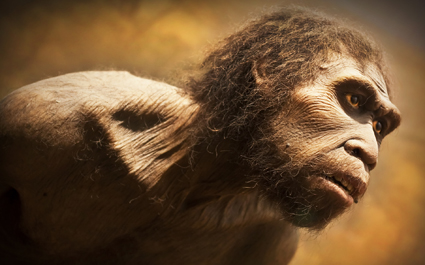 GENETICISTS working on a Neanderthal baby have assured potential surrogates that their friends will pretend it isn’t weird-looking.

Dr Helen Archer said: “Everyone would still act like it was cute, even if it came out covered in hair and with a visible caveman six-pack.

“You basically have to say nice things about how babies look, even if they’ve got lopsided ears or serial killer eyes. To do otherwise is social cyanide.

“The biggest challenges of having a Neanderthal kid would be their tendency to spear classmates – and really bad nits.”