Which livestream will you give up on tonight?

THE entertainment industry has pulled out all the stops to keep us going with new livestreams every night. But which will you abandon within minutes?

Hamlet from the Globe

If it was any good people would remember more than two lines from it. Besides, your Letts Study Guides are up in the loft so how can you understand it without them?

What a marvellous way of opening up elitist art forms such as opera to everyone, you say. Really, you only clicked on it because it sounded like a delicious ice-cream. You’ll frown through until a truly agonising bit then never try opera again.

One Man, Two Guvnors from the National Theatre

Yeah, James Corden is actually good in this, but not good enough to make you forget what a dickwad he is in Carpool Karaoke. You stop watching but you don’t abandon the interval drinks you’d prepared, or the hope that Corden might keep self-isolating for years.

You had great hopes that the lockdown could turn you into a cultured person. But this Ancient Greek stuff is more depressing than the actual news, so you go back to old episodes of Eldorado on YouTube. It’s a classical tale of sorts.

It’s been years since you watched live comedy, so you thought you’d tune in to see a bunch of comedians perform in an empty room while struggling to hide their anxiety about their whole industry imploding.

It’s supposed to be fun. Everyone’s there, on screens, watching a lone man in a party hat getting drunk and demanding a Communist revolution. Leave immediately and return to watching your Nan’s bird-box cam, which is quite frankly all you can cope with right now.

Knobheads wondering what the virus is here to teach us 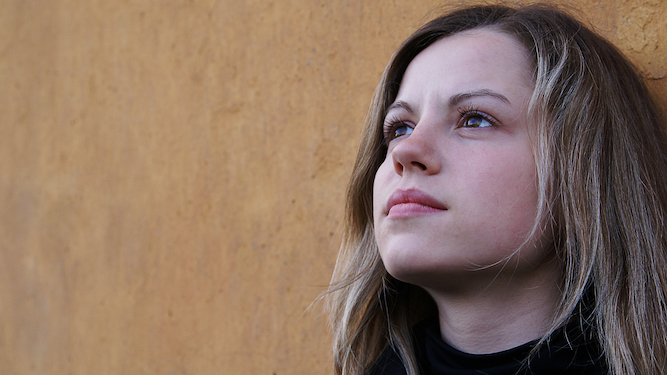 A GROWING number of unbearable arseholes believe that the pandemic devastating the world is ‘here to help us learn something about ourselves’.

Mind-bogglingly self-centred wankers convinced that COVID-19 is a ‘wake-up call’ are sharing views from across all spectrums of bellend.

Carolyn Ryan, a yoga teacher from Bristol, said: “This whole virus thing has forced people to slow down and think about what’s important in life. Like yoga.

“I think it’ll make everyone anti-consumerist, more spiritual, it’ll make them realise we’re all one species and that stretching is important. Which kind of makes the pandemic worth it.”

But Norman Steele of Eastbourne said: “I think the lesson the world will learn from this is that foreigners are unclean, the borders should be closed, bring back the death penalty and subjugate Ireland. I can’t see how you’d think anything else.”

Historian Dr Helen Archer said: “There are only two logical explanations for the whirligig of disaster humanity finds itself in at any given time: bad luck and cock-ups.

“The main takeaway from all this is that some people should not be allowed access to the internet.”