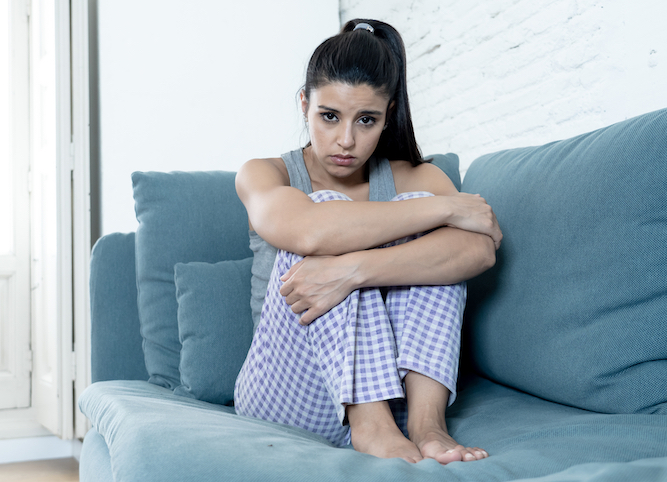 A WOMAN who almost left Hollyoaks on while in front of the television has told friends how shaken she was by the near-miss.

Helen Archer, aged 25, was on her phone and failed to realise that The Simpsons had ended and the pre-teen soap opera had begun.

She said: “I looked up and there was this weird thing with pretty people dancing around in front of unfeasibly colourful backdrops, like a cross between a reality show and those bingo adverts they have on MTV.

“Then someone apparently called BMW McGunther marched in, dressed head to toe in street lamps and screamed, 'That's my baby's father you're robbing a bank with,’ at some form of sexy vicar.

“After that it segued into some blondes on barstools in what appeared to be an advert for Instagram, then one of them mentioned Chester and I realised it was actual Hollyoaks and lunged for the control.

“They should have some kind of warning before they screen it, not just a Domino’s sponsorship ident. What if I’d ended up following it? What if it got me?”

Loads of cheap gigs better value than one expensive one 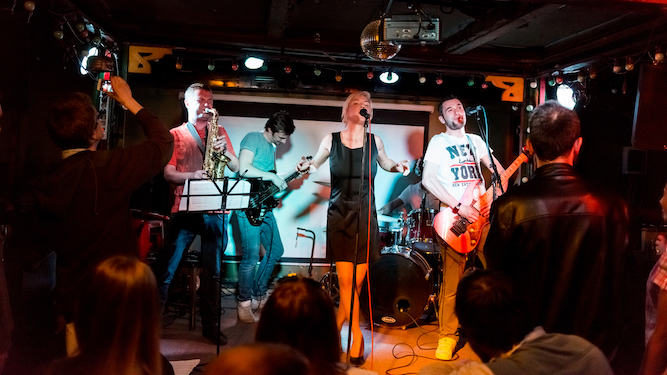 ANALYSTS have confirmed that going to lots of cheap gigs is much better value than going to one big expensive one.

A new study found that going seeing small bands on the way up or medium bands on the way down offered up to ten nights entertainment a year for the same price of seeing a legend in their prime.

Professor Henry Brubaker, of the Institute for Studies, said: “First and foremost, ten nights out are better than one night out because on the latter, you can only get pissed once.

“Second, each band only has a limited number of songs you know and want to hear. The more bands you see, the more of those songs you’ll get to pogo to at the end of a gig.

“Third, small bands play small, sweaty venues where you get to rub up against attractive people and may even get off with them, as opposed to massive arenas where you’re annoyed they’re making you queue for nachos.

“It might seem illogical, but you’ll actually get more enjoyment from some also-ran Britpop veterans than you will from a rock great whose music you’ve loved for 30 years.