Woman settling down in front of TV to look at phone

A WOMAN is looking forward to a night in front of the television looking at her phone.

After a long day of working from home Lucy Parry relishes the relaxation that half-listening to the television while scrolling on another device gives her.

Parry said: “Nothing beats the feeling of flopping down in front of one of my favourite programmes to get stuck into a good celebrity Instagram feed.

“I’ve sat in front of some fantastic shows recently but I wonder why they all have such complicated storylines. If I can’t follow the plot when I’m occasionally looking up in between apps on my phone, then who can?

“I hope in the future television writers take into account the fact that most of us are dicking around on at least one or two other screens.

“If they want to unfurl a complex plot over six episodes, they’d be best off Whatsapping it.”

How I would rewrite British history, by a gammon 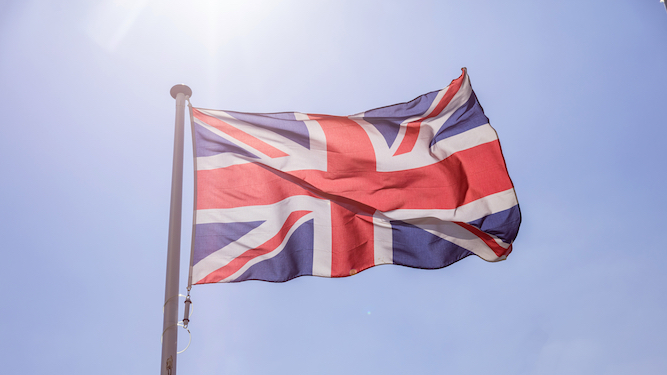 THE government is rightly holding a ‘heritage summit’ to defend British history against woke bastards, and I think rewriting the story of our proud island is a great idea. Here’s how I would improve it.

We won all the wars

Britain won loads of wars, so we’re entitled to add a few more. When my son gets an A+ for his essay about how the Paras defeated the Romans and the French at the Battle of Asterix, I’ll be proud as punch.

Have you seen the price of a flight to the States? I expect a lot of Africans would have loved a free trip, particularly if you’ve never been on a boat before. Also I think British slave traders were probably just loveable entrepreneurs, like Del Boy.

It’s time to rid the history books of all that depressing, negative stuff like the Amritsar Massacre and replace it with positive British achievements we can all be proud of, like inventing the Dyson vacuum cleaner.

England has won every World Cup since 1966

As every England supporter knows, we only keep getting knocked out at the quarter-finals due to pure bad luck or cheating, so let’s award ourselves 55 years of World Cup trophies. I’m sure Baddiel could redo the song so it goes ‘Football’s never left’.

Once the Treaty of Lisbon was signed, the EU was doomed. It hasn’t actually happened yet, but after Brexit it will. There should be documentaries about how we had street parties. You could do it with actors and after 20 years your brain will think you were actually there.

History isn’t about facts, so let’s pretend we’ve got an empire in space. I might pop over to see my hot new Saturnian girlfriend later in my car, the HMS Millennium Falcon.