As new films such as Walking on Sunshine and The Fault in Our Stars hit UK cinemas, scientists found the only publications giving them good reviews were those with an almost exclusively female audience.

Professor Henry Brubaker, from the Institute for Studies, said: “I watched the trailer for The Fault in Our Stars and, like a normal human being, or a Guardian film critic, I thought ‘that looks absolutely fucking vile’.

“But then I noticed all the glowing, one-word tributes. How could this be? It seems magazines for young women believe their audience will enjoy these films and will be grateful for the recommendation. It’s all very odd.

“They also compared Walking on Sunshine to Mamma Mia – like it was a good thing.”

He added: “Even the Daily Mail hates these films and the Mail despises women, so you’d expect it to recommend them out of sheer wickedness.

“Maybe women are just weird. Yes, that’s what it is.” 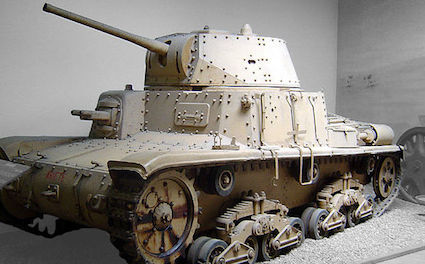 ENGLAND has offered to call a temporary halt to jokes about how quickly Italian tanks can reverse.

Mr Cameron said: “I stopped short of banning the Italian tank joke completely because that would be a profound erosion of our national sovereignty.

“I’ve offered him a three year tank joke ceasefire, which, being Italian, he was more than happy to accept.