PLANS to curb executive pay could lead to an exodus of money-grubbing dicks, experts have warned.

David Cameron wants to give shareholders more power to control pay and bonuses, but business organisations insist the move will lead to a 1970s style ‘brain drain’ but for arseholes.

A CBI spokesman said: “The only reason these incredibly talented people live in Britain is because of money.

“If you take away their money then the very next second a job will automatically be offered to them in Malaysia, Brazil or Azerbaijan and then the company they have run so brilliantly will end up being run by someone who is only partially interested in money but wants to live in Britain anyway because he speaks English and all his friends are here.

“I hope that doesn’t sound like scaremongering, but it’s the truth.”

A spokesman for the Institute of Directors added: “There will be all kinds of legal challenges. Arseholes have arsehole lawyers.

“In fact, many of the arseholes are lawyers, Which makes them two arseholes. But instead of thanking them, you want to take away their money.

“Do we want to flush our arsehole investment down the toilet and make do with a lot of B-team arseholes with rubbish lawyers who couldn’t even get them a bonus-for-failure guarantee?

“We may as well set fire to everything.” 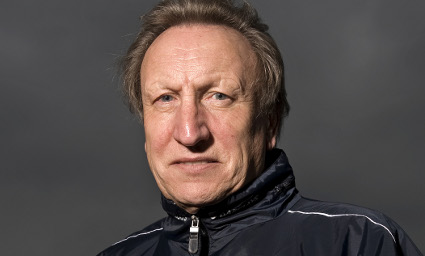 Former QPR boss to stand next to A17 telling people to stay two chevrons apart.