Britain celebrates ‘Sticking to Terms of Your Contract Day’

BRITAIN is celebrating that special day when you only work the hours you are paid to work.

On Sticking to the Terms of Your Contract Day millions of people will leave work after being there for no more than the agreed eight or nine hours.

Martin Bishop, from Stevenage, said: “It will be so nice to be in the pub or even at home while not getting paid.

“Last week I asked my boss if my kids could come into the office between 6.30 and 7.30 in the evening, so I could be in the same room as them when I wasn’t getting paid, but he said no.

“I asked him why and he said it’s because he’s a fucking bastard.”

Night tube to be even more terrifying than night bus 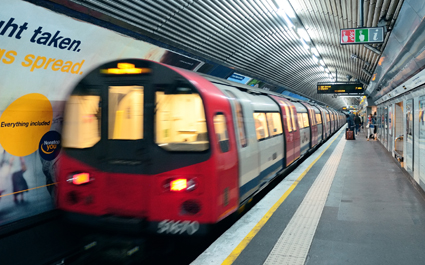 THE forthcoming all-night London Underground services will be even scarier than night buses, it has been confirmed.

A Transport for London spokesman said: “The best thing about travelling on London’s night buses has always been the adrenaline rush of knowing it could kick off at any moment.

“Imagine that living-on-the-edge thrill but in a tunnel deep under the ground.

“Like a ghost train at a fun fair, but better because the ghosts might actually beat you up.”

The spokesman added: “Everyone will be either drunk, on cocaine, or incredibly weird.

“It’s strictly for the hardcore.”