BRITISH Gas has composed a prayer to Ullr, the Norse God of Snow.

The energy company is targeting another record-breaking set of profits by combining the powers of the ancient deity with one of its classic pre-winter price hikes.

The prayer reads: “O great Ullr, who vanquishes sun, bring thy vengeance down upon the Britons so that they may turn their thermostats up by at least five degrees.

“With your swift, mighty hand, bring sleet, ice and snow and make an example of those who think they can stop us getting our money.”

The prayer will be chanted each morning by British Gas employees gathered inside the specially built Snow God temples at the company’s facilities across the country.

At the centre of each temple is a vast marble statue of a bearded Ullr crushing an old lady under his massive, frosty boot.

A British Gas spokesman said: “We’re focusing mainly on Ullr, but our public affairs team is also lobbying the Finnish snow god Heikki Lunta as well as Boreas, ancient Greek God of the Cold North Wind and an unpronounceable Aztec who wipes out harvests with his icy breath.”

He added: “Of course, Ullr is also the God of Skiers. We’ll be doing a lot of skiing this winter. We’d love you to join us but it is very expensive and you do need to pay your gas bill. 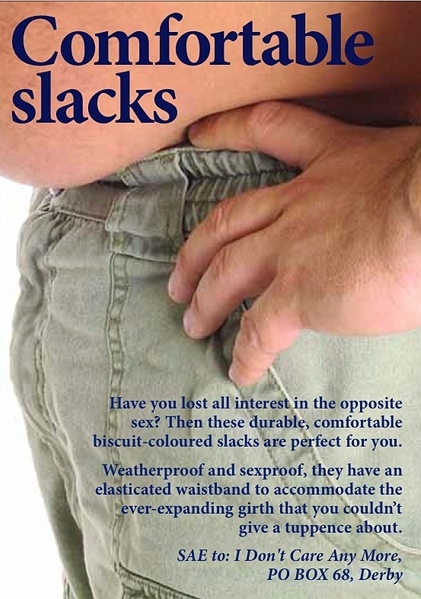