DOWNING Street has advertised for an experienced prostitution agent.

The job involves soliciting for clients who will then meet the prime minister at Number 10 or Chequers and have sexual intercourse with him. The pimp will then collect the money and use it for general election campaigns.

The post became vacant after Peter Cruddas was sacked for putting ‘pimp’ on his business card and wandering up and down Whitehall asking strangers if they would like half an hour with a fresh, young prime minster who is ‘very clean’.

Meanwhile the pimp search has offered a rare glimpse into the world of paid-for Downing Street intercourse.

A former Number 10 employee said: “It was my job to replenish the lotion pumps.

“Mr Blair used to do it in the Purple Room, while Mr Brown did it on a rusty old iron bed in the basement.

“Mr Cameron prefers to use the first floor library. Because it has a swing.”

The source added: “Some of them just like to talk, but most of them want a good, dirty fuck. Some of the dirtier ones ask specifically for George Osborne.”

One senior investment banker said: “If you’re feeling mucky you don’t want to waste your time with some high-class tart who thinks he’s better than you. You want a manky little trollope with elastic thighs and a good, strong jaw.”

Mr Cameron last night defended his job, insisting he gave his clients something they could not get at home such as an implicit veto on tax policy and swallowing. 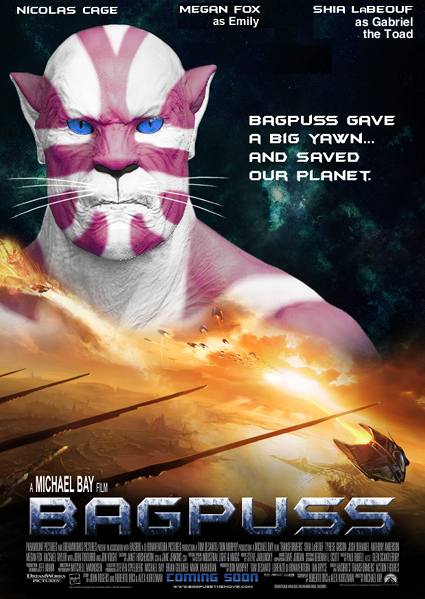