NICK Clegg wants the British economy to be filled with middle class kitchen utensils and adverts made by bastards.

Insisting that everything should be like John Lewis, the self-styled ‘deputy prime minister’ claimed that Britain must be never knowingly undersold and weirdly enthusiastic about refunds.

In a speech to some people in his living room, Mr Clegg said: “John Lewis is brilliant isn’t it? We go there all the time. It’s all really good quality, especially the bed linen and the frying pans. We got this brilliant Le Creuset frying pan for seventy quid.

“I went online to see if I could find the same frying pan for less money and I couldn’t. And the thing is, right, if I decide – for whatever reason – that I don’t like the frying pan then John Lewis will take it back, just like that.”

He added: “It’s really brilliant and I reckon it’s because the people that work there all have shares in it so that makes them better at deciding what to sell and how much to sell it for.

Julian Cook, chief economist at Donnelly-McPartlin, said: “There’s nothing wrong with making the British economy more middle class. God knows, I think we’ve all had quite enough of Iceland adverts and people in tracksuits smoking cigarettes.

Cook added: “Also, take a look around your office this morning and think to yourself ‘do I really want to own shares in these people?’.” 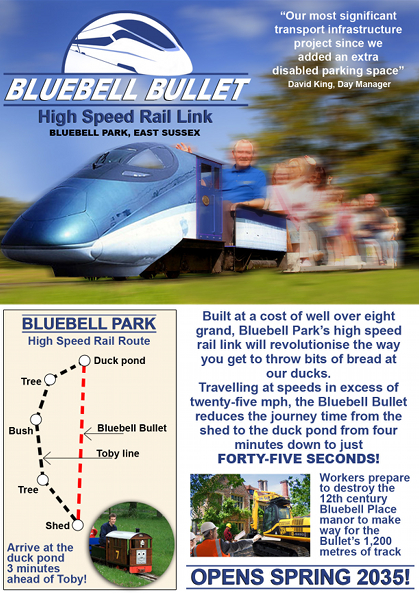