CHANCELLOR Alistair Darling last night carried out his threat to pile up £100 billion of taxpayers' money and then set fire to it.

Mr Darling has been steadily increasing the mound outside the Treasury since last September, as City analysts debated whether he would torch it or use it to buy Sir Richard Branson a new balloon.

But by 3pm yesterday his intentions were clear as a large truck arrived in Whitehall and tipped an absolutely enormous number of £50 notes onto the pile.

After waving to a handful of tourists, he calmly began to drizzle the fuel onto the mountain of notes while whistling the tune from the latest Audi advert.

Mr Darling then produced a small Zippo cigarette lighter, flipped it open, lit it and casually tossed it onto the pile.

With another wave to the crowd he headed back inside as a large plume of pale grey smoke rose into the clear blue sky over central London.

Mr Darling reappeared 20 minutes later, this time accompanied by the prime minister, and the two men shook hands and posed for pictures in front of the spectacular, raging inferno.

A Treasury spokesman said last night: "It got to the point where the pile was so big that it would have been a shame not to set fire to it."

He added: "The chancellor enjoyed himself enormously and is now desperate to set fire to some houses."

Weekending: At The Movies 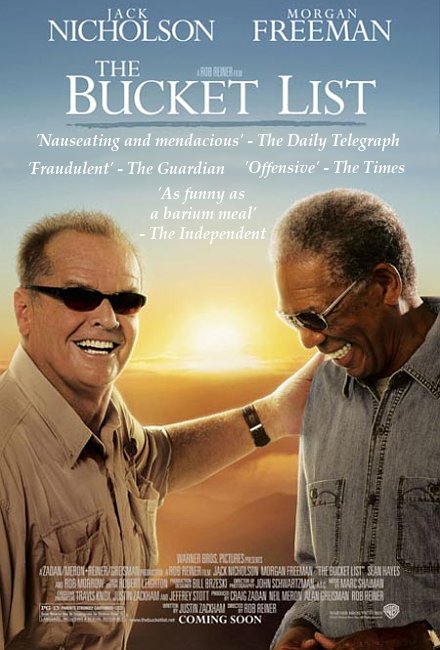