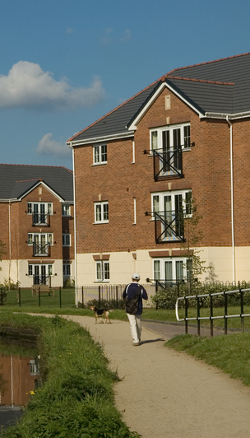 THE government is to turn itself into the defunct mortgage company Northern Rock, Downing Street has confirmed.

From today all the signs that say ‘government’ will be changed to Northern Rock and all government workers will have to wear a purple blazer.

Meanwhile, Number 10 Downing Street will be transformed into a branch of Northern Rock and a large photo of David Cameron, in his blazer, will be placed in the window accompanied by the slogan, ‘My dream is to make your dream no longer a dream anymore’.

The prime minister said it was obviously time to shift the government’s core function from poor quality service provision to handing out incredibly risky home loans.

He added: “The dream of Britain is to be a house. Too many of our young see houses as impossible. We shall give them money because they are nice and think houses are lovely.”

The prime minister then used the phrase ‘re-boot’ because that is precisely the kind of person he is.

Julian Cook, chief economist at Donnelly McPartlin, said: “The government has used its Magnificent Ideas Contraption to combine negative equity and the increasing lack of job security to come up with a way of stopping bricklayers from turning into metal thieves.

“After three years the government will be technically insolvent and will have to be split up into a good government and a bad government. The good bit will be bought by Richard Branson and the fat man who owns Top Shop and the bad bit will be left to fester in a disused fridge. 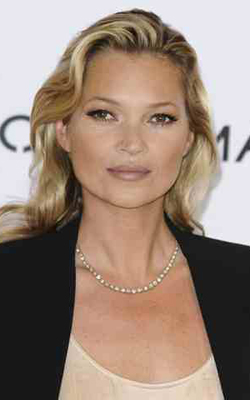 THE falling of a Kate Moss hoarding onto shoppers augurs another recession, according to financial soothsayers.

Monetary prophets have been alert for any supernatural indication of economic disaster since 2008’s spontaneous combustion of a Heidi Klum bus advert which immediately preceded the last global recession.

Commercial harbinger Wayne Hayes claims to have been visited in a dream by the giant billboard of Kate Moss.

He said: “We were all waiting for a sign and it came to us in the form of a sign.

“Other omens of financial ruin are already manifest. There have been reports of a giant marshmallow Alan Sugar lolloping through Bristol’s Cabot Circus retail area.

“And a semi-translucent floating Cash Converters outlet, staffed by strange shining beings, appeared on a pub roof in Norwich.”

Managers at Manchester’s Trafford Centre have responded to the premonitory hoarding fall by installing a sacrificial altar in the disabled toilets.