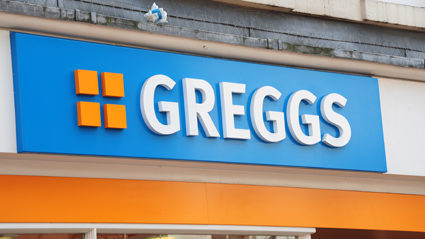 BAKER Greggs has unveiled a series of lighter menu options for people who lack the integrity to buy a sausage roll.

The high street pie vendor launched its Balanced Choice menu with salads, wraps and gluten-free options for pussies who lack the strength of character to just order a steak bake.

A spokesman said: “We’re doing salads and hummus now. We don’t want to, but it’s just the sort of thing you have to do these days or you get loads of aggro off the tiresome leaf-crunchers who write government health reports.

“We’ve no fucking idea why you would come to Greggs for a poxy salad pot with olives and so-called rocket. It’s like going to a brothel for a bible meeting.

“We are a pastry whorehouse and these sausage rolls are our beautiful gleaming ladies. They’re here to please and if you’re honest with yourself you’ll just go with it.”

Greggs fan Tom Booker said: “Sausage roll for starter, steak bake for main and a custard slice for pudding. I’ve no idea why you’d do it any other way.

“If someone orders a salad from Greggs, you know you can’t trust that person. They’re probably a Russian spy.” 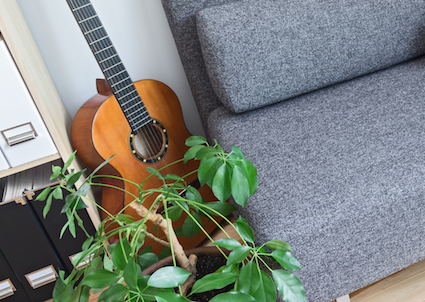 A PARTY has ended in humiliation for the host after a much better musician picked up his guitar.

Guest Nikki Hollis said: “Someone said ‘Cool guitar!’ or something, so Tom played a few chords briefly. I think it was Mr Tambourine Man but he’s not very good so it was hard to tell.

“Then Martin asked if he could have a go, which was bad because he’s a proper musician who does music for TV programmes and went on tour with someone quite famous once, maybe The Cranberries.

“Martin started playing all this amazing stuff and Tom had to sit there pathetically, like a man watching his beloved wife respond in ecstasy to the lovemaking of a skilled and virile seducer.

“He did all these tricky songs, but he may as well have just sat there playing E major and singing ‘You are shit, Tom, you are shit.’

“It went on for 40 minutes, during which Tom had this tragic false smile and looked as if he might cry. So while Martin may be able to play Metallica’s Master of Puppets he is definitely an arse.”

Logan’s guitar has now been moved from the living room to his bedroom because it was ‘in the way of a plug socket’.