High-achieving woman has strict morning routine and shitloads of money

A WOMAN who credits her success to her disciplined morning routine somehow neglects to mention the fact she inherited £3.2m aged 21.

Francesca Johnson insists that getting up at 5am for an hour’s meditation before a 45-minute vigorous workout with her personal trainer is what built her extensive property empire, even though she began with half of it already.

She said: “After exercise I drink a mineral-enhanced organic protein smoothie and take my balancing supplements. Without them, and my cousin Atalanta who manages a Russian hedge fund, I wouldn’t have made so much of myself.

“Then I pop the kids in the Range Rover and drop them at their pre-school tennis tutoring, before heading to a 9am in Chelsea at our new office, planning permission for which was waved through by another cousin. A different one.

“I honestly believe it’s sticking to this rigorous routine that’s made me the high-flyer I am. Anyone starting their day with Frosties and Good Morning Britain is destined for failure.”

Johnson’s personal assistant Nikki Hollis said: “The only thing that makes spending every working hour with Francesca halfway bearable is a big bowl of Frosties.” 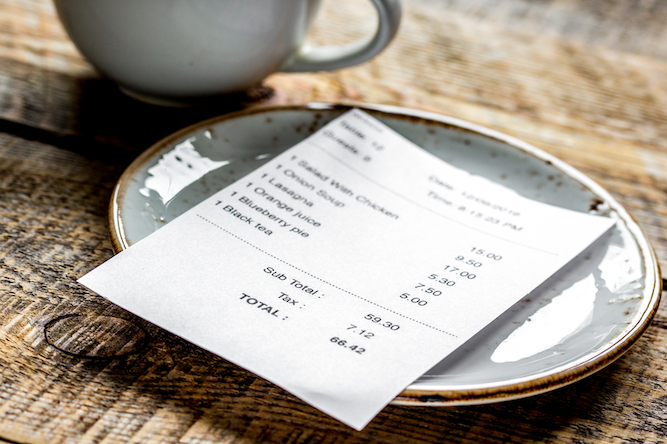 A FRIENDSHIP has come to a close with the words ‘Let’s just pay for what we had’, it has been confirmed.

The long-standing friendship between Tom Booker and Stephen Malley died after the incident at a local restaurant.

Booker said: “When the bill arrived I expected the usual bit of theatre. Stephen would look at it thoughtfully for a moment before saying ‘let’s just split it’ which I would then agree to.

“But when he said ‘Let’s just pay for what we had’, he might as well have spat in my face and called my mother a whore.

“All I could think was ‘What did I do wrong? Why does he hate me so much that he’s forcing me to open the calculator app on my phone?”

Booker added: “Maybe he’s wanted to end our friendship for a while, but not had the guts to be straight with me. Well, checkmate I guess. Well played old friend, well played.”

Malley said: “I had a chicken salad with some tap water, he had a starter, the steak and three beers. He does this every fucking time.”