I've leased this Snickers back to myself via an offshore holding company, says man caught shoplifting

A MAN leaving a shop without paying for a Snickers has explained that, thanks to a network of complex offshore arrangements, it is perfectly legal.

Julian Cook told Londis staff that the Snickers had been leased by a business registered in the Cayman Islands and owned by a Jersey-based trust, which has claimed a full tax refund from a UK accountancy firm at which his wife is a valued client.

He told the shopkeeper: “You’ll be paid, but not in the form of a cash sum or anything drab like that.

“It’ll be an interest-free loan channelled through a business incorporated in Ireland that’s stateless for tax purposes, to a company registered in the British Virgin Island to myself and my father which will lend that money to its Lithuania subsidiary for tax relief.

“Really it’s more efficient, you’ll get the full amount minus the 20 per cent VAT of course, and not one bit of it is breaking the law. Thanks. Ciao.”

Convenience store owner Norman Steele said: “At first I was absolutely furious, but the more he explained the more bored I got and, in the final analysis, I’ll probably just let him get away with it.”

Woman using star sign as excuse for being total nightmare 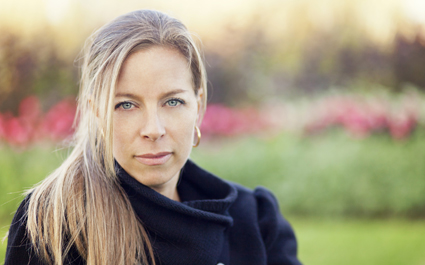 A WOMAN is attempting to get away with being a bellend by claiming it’s because she is a Gemini, it has emerged.

Joanna Kramer responded to accusations that she is acting like a dick by blaming the date and time of her birth.

She said: “I know people think I’m a nasty piece of work who regularly backstabs friends and relatives but it’s not my fault, according to an article I read in Glamour magazine eight years ago.

“I’m a Gemini, so I’m naturally two-faced. Although I could also be an Aries, who are selfish bastards or a Sagittarius, who are immature attention seekers.

“Either way I am a knob due to the way the planets, Jupiter or whatever, were aligned when I was born.”

Professor Henry Brubaker, of the Institute for Studies, said: “Most people would act like arseholes all the time if they could, but are held back by the societal expectation of at least pretending to be pleasant.

“Astrology somehow circumvents this expectation, probably because it is made up nonsense and therefore impossible to make a rational argument against.”