JAPANESE car companies will pull out of the UK if there is a no-deal Brexit, but admitted that must be really scary.

Honda and Nissan confirmed they will find it difficult to make cars if a no-deal Brexit means they do not have the parts they need to make the cars.

A Honda spokesman said: “There’s not much point in trying to sell cars that don’t have steering wheels, so we’ll probably have to move somewhere else.”

But failed Brexit secretary David Davis said: “No you won’t.”

The Honda spokesman added: “Yes we will, we’ve just said so.”

The spokesman said: “We’re not actually trying to scare people, we’re running a business. But if people are scared, it’s probably because it’s a bit scary.

Davis then accused the spokesman of working for the Belgian secret service before producing an ‘incriminating dossier’ consisting of random cuttings from local newspapers.

The Honda spokesman said: “Are you okay?” 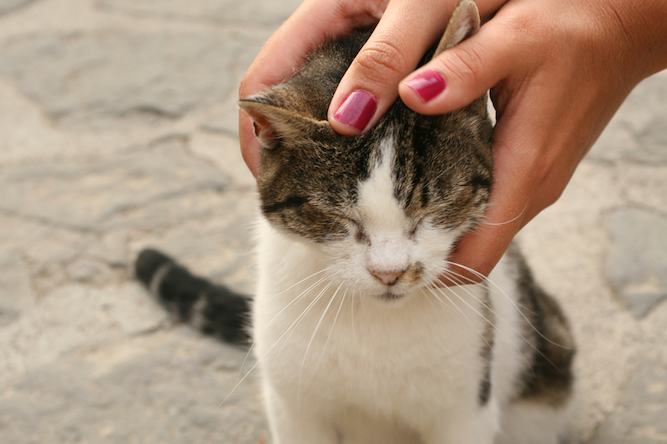 A WOMAN was 10 minutes late for work after stopping to stroke a friendly cat in the street.

Nikki Hollis said: “I’m sorry but it really was a lovely cat. I could have lied and said I was stuck in traffic or something.

“But it really was a lovely cat.

“And he was rolling around on the floor and letting me rub his little belly, and then when I tried to walk away he followed me and was rubbing himself on my legs.”

She added: “What was I meant to do? Just keep walking and be on time for work? He was purring for Christ’s sake.

“Why can’t I just get paid to stroke cats for a living?”