VEHICLES described by men as ‘women’s cars’ do not have breasts or a vagina, experts have discovered.

The ‘women’s cars’ were given a thorough examination but nothing gender specific was discovered, despite a stereo button having a passing resemblance to an erect nipple.

Professor Henry Brubaker, of the Institute for Studies, said: “There’s a lot of confusion, but cars are genderless lumps of metal and plastic, like snails that ruin the environment.

“Some alpha males refer to cars as ‘she’ because they’re too insecure to consider the idea of riding a man into work.

“Some cars have been labeled ‘women’s cars’ by petrol-head chauvinists because slagging off an MX-5 helps them deal with the fact that their wives have left them.

“We also found no evidence of hairdressers in ‘hairdresser’s cars’.”

Brubaker added: “The confusion over cars and gender may also come from BMW X5s. They’re considered ‘men’s cars’ but although they don’t have a dick they are driven by dicks.”

Rock'n'roll continues to be least rock'n'roll thing in the world 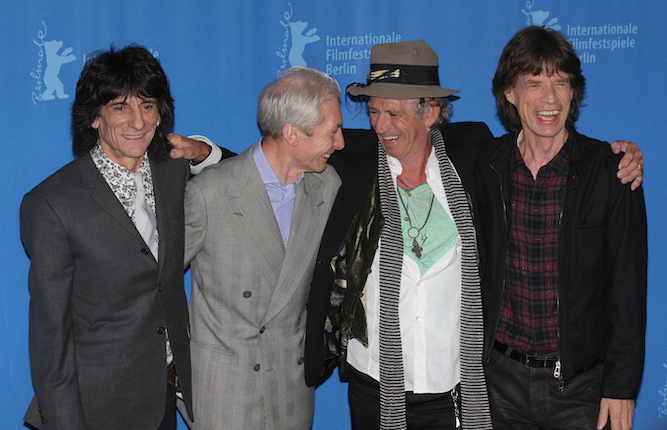 Experts said that until recently the number of things that were rock’n’roll could be counted on one finger of one hand; rock’n’roll itself. This meant Elvis, John Travolta, Alvin Stardust and maybe the Beatles or the Rolling Stones.

Professor Henry Brubaker, of the Institute for Studies, added: “The spirit of rock’n’roll has been passed to bungee jumping, attention-seeking pink socks and DIY shows that insist skirting boards are exciting.

“We’re talking about vibrant rock’n’roll, like a new app that alerts you when other new apps are available. Shit like that.”