John Lewis starting to suspect it is being undersold

JOHN Lewis is beginning to wonder if its prices may be much, much higher than its rivals after years of wilful ignorance.

The department store is in crisis as customers appear to be buying the same products elsewhere for less money, leaving bosses baffled.

A spokesman said: “We’re the cheapest. Right? You’d tell us if we weren’t, wouldn’t you?

“Because I know this is hard to believe, but it seems that some people think of us not as a bargain-basement outlet but as ‘one of those expensive shops’.

“For years we’ve never knowingly been undersold, but it turns out that was largely because we’ve religiously avoided finding out what they charge for toasters at Argos.

“In retrospect perhaps it was a mistake to, whenever anyone discussed pricing at other shops, put our hands over our ears and sing ‘lalala’ as loud as we could.”

Loyal customer Susan Traherne said: “£30 may seem like a lot for a pair of salad tongs, but they’re lovingly gift-wrapped by a woman called Mel who asks me gently about my holiday plans.

“I’d buy everything from John Lewis if it didn’t mean remortgaging my house.” 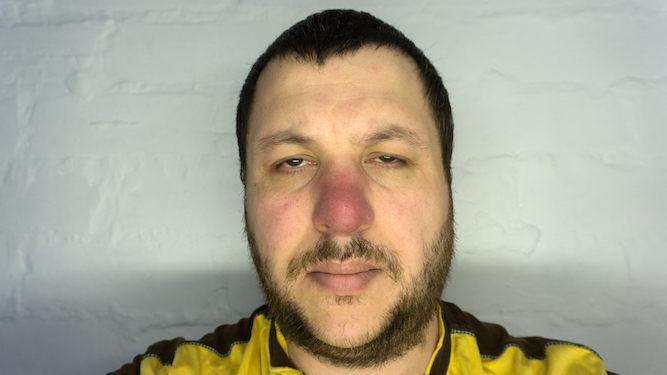 A MAN has agreed to work this Saturday under the illusion that his boss was aware that he would be a little bit drunk.

Kitchen porter Martin Bishop was happy to cover the weekend shift because he needed the money and assumed his boss was fine with him occasionally nipping to the loo until the shakes calmed a bit.

He said: “I mean it’s Satuday morning. Do the maths.

“I arrived and Emma said ‘You’re looking rough,’ and I said ‘Yeah, only had two hours sleep,’ and she pursed her lips as if I’d said something out of turn.

“Then when I was sick in the sink – they’re dirty dishes, after all, and I think it proves my dedication to staying at my position – she was all like ‘Look at the state of you,’ and I was like ‘Hey, you asked me to come in’.”

Kitchen manager Emma Bradford said: “I’d sack him, but I’d have to do it one-on-one and he might realise I was still pissed from last night.”