MODEL Kate Moss has launched partyJet, an airline that encourages passengers to get wasted.

After being escorted from an easyJet flight by police, the multi-millionaire bought the company and employed a group of chaotic, emaciated indie drummers and fashion PRs to rebrand it.

Kate Moss said: “EasyJet is dead, it was bollocks anyway, long live partyJet. We will have Libertines-type bands playing live on the planes and it is fine to smoke fags or have group sex in the toilets.

“On partyJet you can do what you want, which includes having a go at flying the plane and opening the emergency door just for a laugh.

“However we reserve the right to ban passengers who are not physically attractive.” 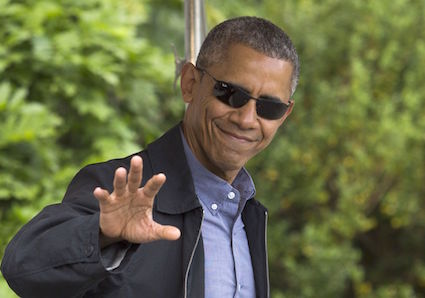 THE most popular and good-looking leaders have formed a clique at the G7 summit without David Cameron.

The clique members, led by Barack Obama and Angela Merkel, always sit together at banquets and do cool, fun things without telling the other leaders.

The prime minister said: “They all went to a bierkeller and I had to stay in the hotel playing cards. Then I watched some weird German pornography and went to bed.”

He added: “If you’re only friends with world leaders who are ‘cool’ that makes you a really shallow person. Michael Gove told me that.”

President Obama said: “I kinda like David Cameron, but I’ve got a rep to maintain which means I can’t hang around with British people.”

Last night Cameron announced he was setting up his own G7 clique, but so far it is just him and a confused Japanese tourist.