Wales bans e-cigarettes because they are not manly

E-CIGARETTES have been banned in Wales as part of a crackdown on things that compromise masculinity.

A Welsh government spokesman said: “We are a proud race, with a long tradition of rugby, coal mining and dragons.

“There’s something about these fancy metal sticks that is against our principles. They’re for people with no balls.

“I mean, you wouldn’t have caught Richard Burton using one. He smoked and drank voraciously, and died prematurely like a man.”

He added: “Apparently they even come in these fancy flavours like ‘wild cherry’, which really sums up everything wrong with the world these days.

“It’s enough to make us want to dismantle our bridges.” 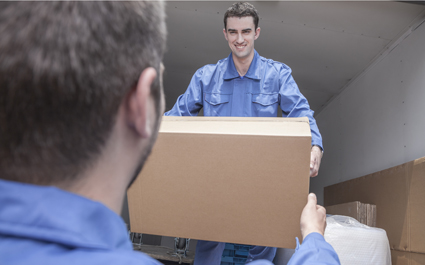 WAREHOUSE staff at Amazon have an ongoing competition based on packing small items in extravagantly large boxes.

Workers at the online retailer revealed that ‘the box game’ is the only thing that makes their jobs tolerable.

32-year-old order picker Mary Fisher said: “At the end of each day whoever’s put a thing in the most excessively large box wins a Twix and a hot drink of their choice.

“If management ask us to use appropriately sized boxes there would be a full-scale rebellion. They tried in 2011 and we burned a warehouse down.”

Amazon workers’ status among their peers is determined by winning the box game. After three wins they gain the rank ‘primo boxer’, while a 10-times box game champion can call themselves ‘ultimo boxus’.

57-year-old warehouse team leader Bill McKay is the most revered Amazon packager of all. Known as ‘Daddy Big Box’, he once sent out a small slot-headed screwdriver in a shipping container designed to transport a young elephant.