Man launches crowdfunding campaign to buy himself a pint

A MAN is hoping to raise enough money to buy himself a pint of beer in the South East of England.

Tom Logan, from Guildford, said: “If we exceed the total I may even be able to throw in a bag of peanuts, so the sky is very much the limit here.

“Donors will receive a range of benefits, including a photo of me saying cheers with the pint and a vague promise to buy them one back the next time they’re in town.”

Messages have been pouring in from backers wishing Logan the best of luck with raising the funds.

Helen Archer, from Stevenage, said: “It’s incredibly ambitious, but that’s what I love about it.  At least it’s not some sort of ‘fitness watch’ for gits.”

Meanwhile Logan has pledged to back another fundraiser who wants to buy a sandwich on a Virgin train. 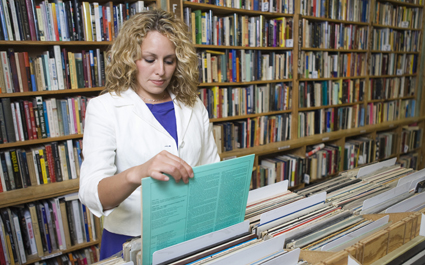 PROFESSIONALLY-COMPILED lists of this year’s best albums somehow have different things on them, it has emerged.

Tom Logan of Lincoln checked out best-of lists in Rolling Stone, Mojo, The Guardian and Stereogum and was puzzled by their failure to be identical.

He said: “I read my first one and thought that’s great, I’ll buy the top three albums from this list because they are objectively superior to all other music released this year.

“Then I came across this other list full of albums that didn’t even feature in the first list. What the fuck?

“Only one of them can be telling the truth.”

He added: “They should either sort these lists out so they’re all the same, or ban them. It’s a simple question – what is the best music? I demand to know.”

After consideration, Logan has decided that the Adele album must be the best one because it has made the most money.