Man unable make it through day without taste of yeast

A MARMITE fan is worried he cannot function without the delightful taste of yeast.

After a pricing row threatened supply of Marmite, office worker Tom Booker believes he cannot live happily without his daily fix of a fungus that is also associated with the itchy groin complaint thrush.

He said: “I think we can all agree there’s nothing like the heavy, acrid taste of yeast, especially when contained within a cloying tar-like paste.

“If this Tesco thing doesn’t get sorted out I may have to cultivate my own yeast spores in a Petri dish.

“Just the thought it of makes my mouth water.”

He added: “Yeast is the best, nothing else comes close for sheer yeastiness.”

Consumer affairs analyst Nikki Hollis said: “If Unilever’s pricing demands are not met, Britons may be deprived of their favourite brands for long enough to realise they are vile corporate mulch that even a fox wouldn’t eat.”

McClaren ‘surprised as everyone else’ to find himself back in football 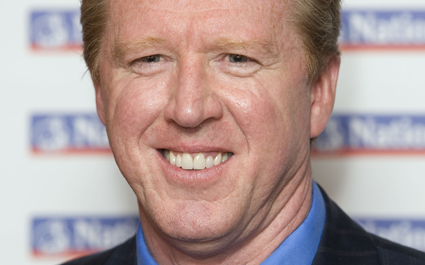 STEVE McClaren has been unable to explain how he came to be managing a football club again.

McClaren was reappointed as Derby County boss yesterday, despite a track record that could be described politely as ‘mixed’.

The ex-England and Newcastle disappointment said: “I am delighted and baffled to be given another opportunity to show the people of Derby what I can do, and perhaps more pertinently, what I can’t.

“I sent in the same application as in 2013, which conveniently left out my first spell at Derby County.

“They asked about the three-year CV gap and I explained I’d been at a Dutch language school in Utrecht, which seemed to satisfy them.”

McClaren said that he hoped to steer Derby towards promotion before leaving for a bigger club, ballsing it up, and returning to Pride Park in 2019.