STERLING has plummeted to an all-time low against the Nectar point.

It is the first time the pound has ever had parity with the supermarket loyalty scheme and comes after the UK’s economy shrank for the first time in seven years.

Financial expert Stephen Malley: “Historically, the Nectar point has had a mysterious value somewhere between nothing and almost completely and utterly nothing.

“But it seems that the stability of the loyalty card in tandem with Britain’s complete state of f*ckery has created a situation where suddenly the Nectar point is a the more viable currency.”

Professor Henry Brubaker, from the Institute for Studies, said: “Sainsbury’s should become an independent country and declare war on Belgium.”

Man wearing rucksack on both shoulders 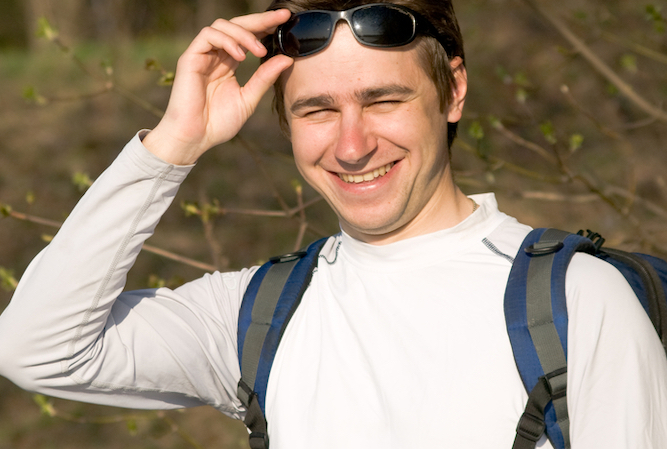 COMMUTERS want to know why a man who gets the same train wears his rucksack on both shoulders.

The commuters, who gather in the same place on the platform every morning for the 08.12 train, have observed that the man does not appear to have any valid excuse, such as being a French exchange student or the small child from Sleepless in Seattle.

“Wearing your rucksack over both shoulders just says, ‘Still lives with his mother’.

“The rucksack was half open yesterday and he had what looked like a high tech laptop but also some couscous in a Tupperware box.