SOUTHERN Rail has ominously announced that its dreaded ‘full service’ is set to resume.

Train company bosses are ready to reinstate its much-feared regular service, to the dismay of many passengers.

Commuter Helen Archer said: “When I saw that Southern Rail was returning to ‘full service’ my heart just sank. It’s like being tapped on the shoulder by the grim reaper.

“At least when there’s a strike you know in advance it’s not going to work out. Perhaps they could return to the trains actually fucking working instead, which was probably in about 1967.”

Southern chief executive Charles Horton said: “There have been some changes.

“We will be introducing a policy of stopping for three hours each time the driver sees a cloud, and one passenger per journey will be sacrificed to appease the train god.”

Barack Obama is President of the United States 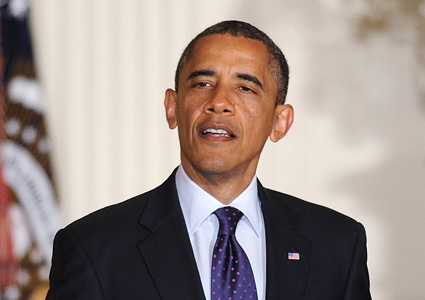 BARACK Obama is president of the world’s most powerful country, it has been confirmed.

The first African-American to be elected to the office, Obama’s presidency is seen as a sign that America is a more mature and advanced democracy than ever before.

Democrat Senator Tom Booker said: “With so many countries led by arrogant, corrupt demagogues who have swept to power on a tide of rabble-rousing ignorance, it’s such a relief that today, in 2017, we have Obama.

“He speaks with such authority.”

Voter Donna Sheridan said: “I like Obama because he has sensible-sized hands which he keeps to himself when he’s around women.