A BILLIONAIRE has confirmed that his £300 million ‘superyacht’ is only used for activities that could be carried out in an average sitting room.

Julian Cook revealed the futuristic, 43m-long vessel features a kitchen with Michelin-starred chefs and a ‘salon’ with a huge marble coffee table and coasters made from original sketches by Picasso.

He said: “That’s where I like to watch Foyle’s War and eat Monster Munch.

“Occasionally I look in on the underwater viewing room, but fish are actually very boring, so I just use it to store old copies of Practical Caravan.

“I should probably host glamorous parties for A-listers, but I don’t know any. If I rang George Clooney completely out of the blue it would just seem creepy.”

Despite being able to sail anywhere in the world, Cook has never bothered to move his yacht from its south coast mooring.

He added: “It’s very handy for the Waitrose in Dibden.” 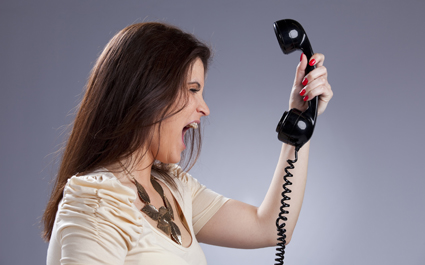 The stop-start internet communication tool broke for several hours yesterday, leaving users without a way to talk for a few minutes before being cut off at the vital moment.

Sales manager and Skype regular Tom Logan said: “I had to use a normal phone to call my relatives in France, but we agreed that every few minutes one of us would abruptly hang up to make it more Skype-esque.

Logan added: “Ordinary phone calls aren’t as good as Skype calls because you don’t get the sense of jeopardy that comes from using a thing that teeters precariously between life and death.

“I like it when I deliver a long speech on Skype about something complicated, only to discover it was to dead air. Then I try to ring the other person back but it doesn’t work.”

Nurse Emma Bradford regularly uses Skype to call her boyfriend in Scotland: “Yesterday I had to call him on his landline, but we did a pretend version of the Skype thing where it drops out just as the conversation is effectively over.

“He pulled his phone cable out just as I was about to go, so I had to fiddle about for ages trying to call him back just to say goodbye. It was great, it really killed the momentum and made everything awkward.”