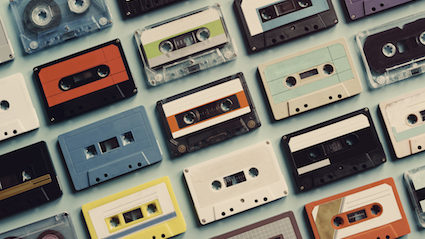 THEY’RE carefully put away in every loft, garage and storage unit in the country in the belief that one day they’ll be listed on eBay and will realise huge amounts of cash. Well, they won’t.

How many have you got?

1: Star Wars toy in original packaging that, unbeknown to you, was not a rare toy. In any way.

2: Small stack of assorted 1980s comics, some first issues, all of which would be unwanted even if they weren’t in absolutely terrible condition.

3: All three parts of a 1990s three-part CD single digipak by a boyband that sunk without trace. Not even their mums want it.

5: Collection of those exorbitantly-priced souvenir tour programmes you buy at gigs that contain nothing except adverts and a few photographs. And you thought you were so clever.

6: Limited-edition DVDs and Blu-Rays of which the manufacturers philosophically thought, “Truly, isn’t any material object limited in edition by its very nature? So we can make 30,000,000 of these and not lie?”

7: Outdated digital cameras, iPods, smartphones and games consoles that cost you a lot of money at the time so must be worth something. Somebody collects them, right? No.

8: Collection of Nike trainers in various vile and repellent colours. Give them to charity, you utter fool.

9: Pottery-based memorabilia of at least three failed Royal marriages. Perhaps you could sell them to an insane person?

10: Panini 1986 World Cup sticker album with most of the stickers. Not all. And all stuck in, but badly because you were 10 years-old, and anyone who might want them now will sneer at your childlike joy.

Couple convinced they are living downstairs from a pissed shire horse 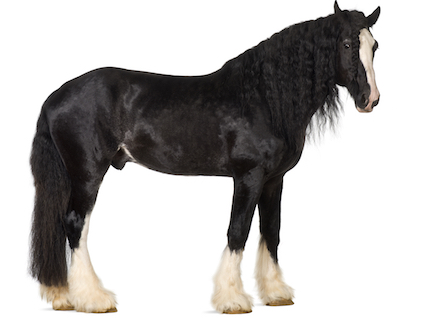 A COUPLE believe they must be living below a massive, unemployed shire horse that is permanently drunk.

Since moving into their two-bedroom flat less than a month ago, Nikki Hollis and Tom Roberts have noticed a chaotic and incredibly loud thumping noise coming through the ceiling.

Hollis said: “I honestly do not understand how humans could make this kind of noise. It’s a giant, pissed horse that’s stumbling about at all hours.

“I would go up and complain but I’m allergic to horse hair.”

Meanwhile, Roberts has decided that the downstairs flat is haunted. He added: “No living human would  play Counting Crows full blast at 3am on a Thursday.

“And what kind of human would watch that much Friends on Netflix without skipping the intro? It doesn’t make sense. So I think we have a very ’90s ghost on our hands.”

Meanwhile, the woman who lives next door to Hollis and Roberts is wondering why her new neighbours make such unusual sex noises.

Jane Harris said: “They are either doing it incredibly right or incredibly wrong.”