Trip to conference reveals colleagues are a bunch of freaks 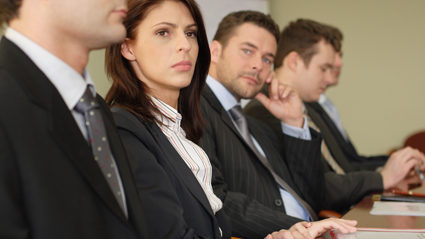 A MAN who spent three days with colleagues outside their normal environment has discovered they are all completely insane.

Administrator Tom Logan attended a sales exhibition in Birmingham during which he discovered his co-workers had hidden depths, but in a mad, terrifying way.

Logan said: “I got a lift with Gary which was a mistake because it turns out he’s in some weird Christian sect who think God wiped out the dinosaurs because they were gay.

“Luckily Jane was also in the car and told us about all these gangsters she knows. One of them’s doing 15 years for cutting off someone’s toe in a barn.

“At the hotel we went for a quick drink, or rather everyone went mad on expenses. I left Malcolm pissing in a lift, which you don’t expect from a 56-year-old who’s into traction engines.

“The next day they all turned up late at our stand apart from Faye, who told me about how she goes to seances. Apparently her spirit guide is a Native American shaman called Wild Pigeon.

“ The weirdest bit was when the sales manager decided he was a big shot in Nando’s and sent back a perfectly normal chicken burger three times.

“What’s worrying is they don’t realise they’re mental. Even Helen, who fractured a knuckle punching a tree in the car park.” 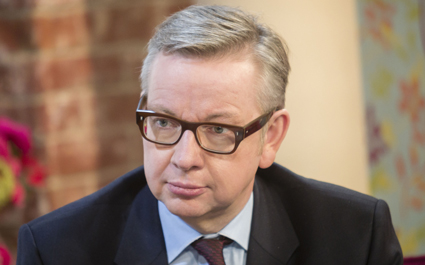 THE UK is to introduce a bottle deposit scheme so when poor people moan they can be told to go out and collect them, the government has announced.

The scheme, which will add a suggested deposit of 22p to all plastic bottles and aluminum cans, will help both the environment and anyone seeking to blame poverty on those in poverty.

“There’s no need to feel guilty about that homeless man when you chucked an empty Evian bottle out of your Prius on the A584 two weeks ago. If he had any gumption, he’d go find it.

“We can clean up the Great Pacific garbage patch and your troubled conscience at the same time, and all at no cost to you because you don’t drink Coke or beer. You drink wine.”