Turn it into a paintball arena, and other ideas for abandoned high streets

IS your once-bustling high street now a parade of empty shops and broken dreams? These ideas will bring life back to your city centre:

Turn it into a paintball arena

Wild horses wouldn’t drag internet-savvy consumers to shop in some dull town centre, but the promise of giving their mates a nasty bruise with a paintball gun might. You could turn Clarks Shoes into a bunker and even have a special offer where stag dos get 25 per cent off at Bonmarché.

Efforts to rewild the UK should begin in our now lifeless town centres and all those huge ex-Debenhams buildings could hold an ark’s worth of animals each. Wouldn’t it be thrilling to see a monkey manning the perfume counter? Or a badger snuffling around the lingerie section? Way more exciting than shopping there ever was.

Most drug dealers suffer from a major lack of work-life balance, their home or car usually acting as their office. That could all change if they are given their own shop with opening hours of 8pm – 6am, Monday to Saturday. Even drug dealers need to have a rest on Sunday.

If no one’s visiting your local high street anymore, you don’t even necessarily have to maintain it as a part of the city. With correct planning permission, you could turn Wolverhampton’s failing retail spaces into lucrative oil and gas fields. It would be a vast improvement on how it currently looks.

Turn it into a Mega Greggs

Everyone loves a Greggs – it might be the only reason people still go into town these days. Consider the draw you’d be if you had the world’s first Mega Greggs, stretching the length of an entire street, with massive sausage rolls to match.

Bastard orders large glass of wine on your round 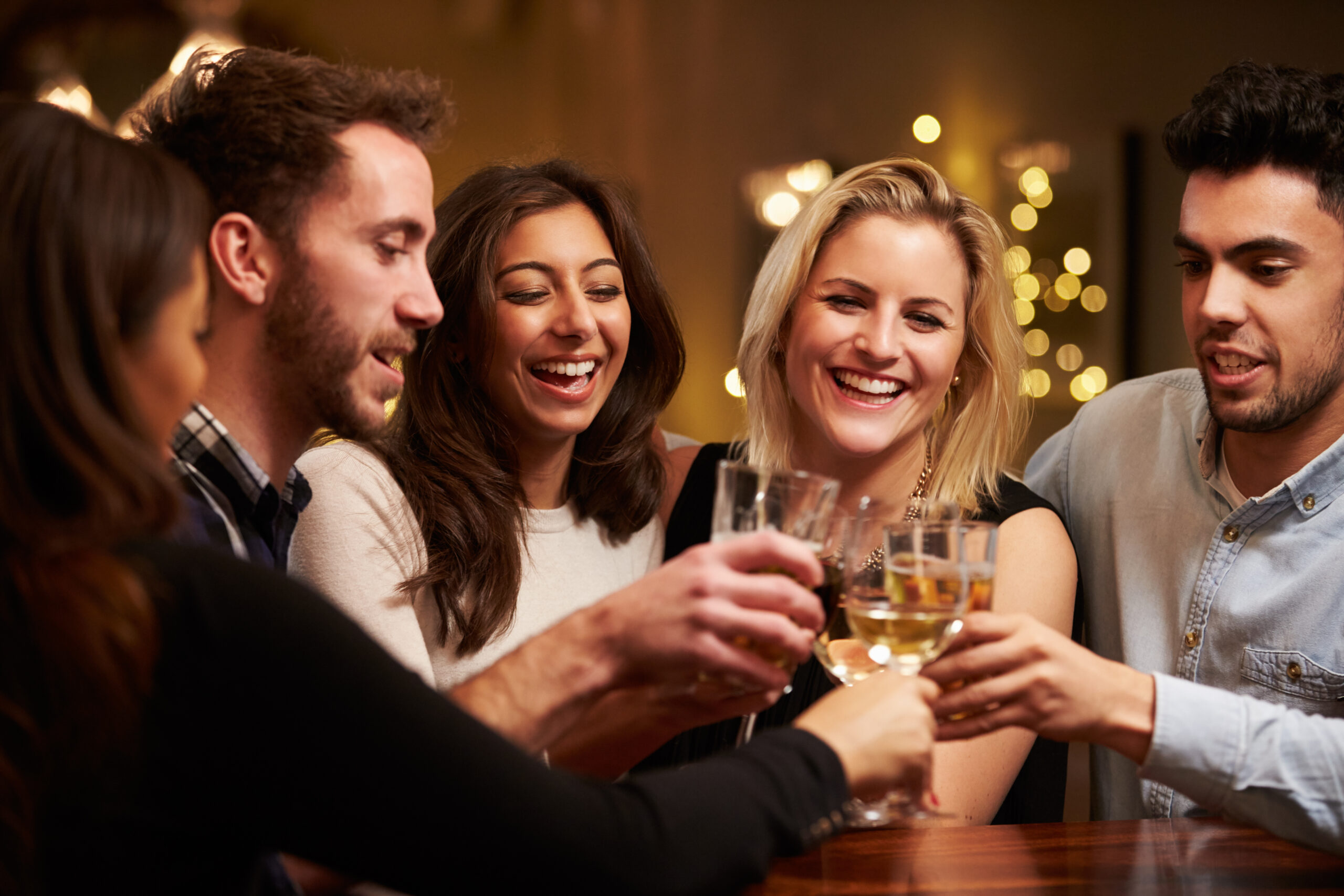 A PISS-TAKING bastard of a mate will always order a large glass of white wine when it is your turn to get a round in, he has confirmed.

James Bates likes to upset the delicate economic balance of buying a round by waiting until it is your turn to pay to order a 250ml glass of Chardonnay Viognier that costs £9.20.

Bates said: “Rounds are the most straightforward way to purchase drinks for a large group of people, so I don’t really see what the problem is here.

“Yes, when it’s my turn to cough up, I go for half a lager or some tap water. That’s what I feel like drinking at that moment in time.

“It just so happens that when you’re footing the bill I get overcome with a perishing thirst and the desire to try something a bit more upmarket. You can’t seriously be angry with me for that.”

Speaking to the barman, Bates added: “Can I add some food to that order as well? Yeah, three courses, why not, let’s push the boat out. Just make sure they’re all billed to this round, otherwise it gets confusing.”