We always wondered if Facebook might be profoundly evil, say people who've been using it for years

FACEBOOK users always had a sneaking suspicion that it would one day destroy them, they have confirmed.

After it emerged that the social media network was used by villains to harvest the minds of humanity, users said they always thought something like that might be going on.

Mother-of-two Nikki Hollis said: “When I was freely sharing the most intimate details of mine and my family’s life over the past few years, I did always wonder whether this strange and secretive tech giant really had my best interests at heart.

“The most likely explanation seemed to be that it was a power-drunk corporate behemoth that sought dominion over the planet, while ignoring the potential costs to individual freedom and the democratic processes which are the cornerstones of our civilisation.

“Still, it’s great for uploading beach pics, or the precise details of my current whereabouts and political allegiances.”

“I’d leave Facebook but that’s the same as being dead.”

Momentum member thinks he's in the resistance or something 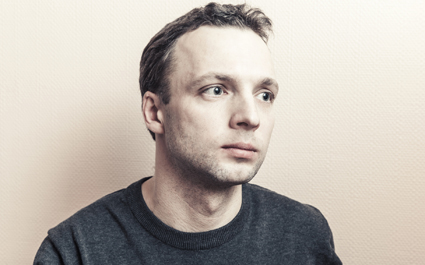 A MAN who has been leafleting for Labour campaign group Momentum is convinced he’s going to ‘dismantle the system from the inside’.

Martin Bishop has attended three meetings in a drafty church hall and been to a banner-making workshop, and believes his ‘mission’ to help get Jeremy Corbyn into power is as dangerous and courageous as the fight against the Nazi occupation of France.

Bishop said: “Momentum are the only group who can crush the political elite, secretly infiltrating the establishment like a Trojan horse full of people like me who are really quite cross.

“They’re going to change this country one protest at a time and I’m going to help them, unless it’s raining.

“It’s a war against the establishment and I’m on the front line. Oh no, hang on. I mean I’m part of the underground, fighting the evil capitalist oppressors from the bottom up. Or the inside out.

“Whichever way it is, it’s still war. Not an actual war with actual fighting or anything though. That would be scary.”

Bishop’s girlfriend Nikki Hollis said: “I’m going to have to dump him. He was honestly more attractive when he was into World of Warcraft.”