As ministers cancelled the award of the contract to FirstGroup, at a cost of £40m to the taxpayer, experts said it was the least bad railway mistake in years.

Officials now want to apply the lessons from such a medium-sized catastrophe to the rest of the network.

Transport consultant Roy Hobbs said: “If only the contracts in the South East had been handled this way, it might not feel as if every train journey in and out of London was conceived by Marilyn Manson.

“Whoever managed to keep the complete and utter waste of money down to a mere £40 million is a definitely a keeper.”

A spokesman for the department of transport said: “Sometimes we even manage to surprise ourselves. Score.”

It emerged the contract was cancelled after Stephen Fry explained to minsters why their original decision could lead to Sir Richard Branson being less fabulous.

A spokesman for Virgin said: “If Richard is not successful at everything all the time then modern Britain will collapse in on itself like something out of Inception.” 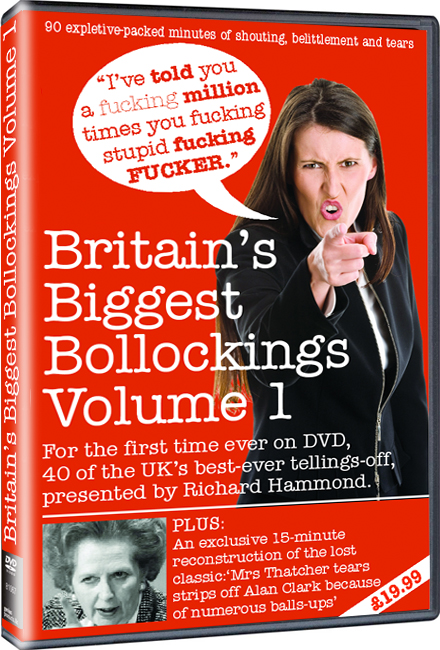