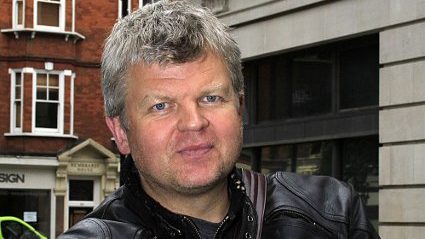 ADRIAN Chiles has been dropped from ITV’s football coverage after admitting he is undergoing a series of operations to become a badger.

The presenter, who has made no secret of his fascination with the woodland lifestyle, told bosses that he could not continue living a lie.

He said: “I pretended I was just interested but I knew, deep down, that I was a badger in a man’s body, begging for release.

“Over the next six months I’m having fur implanted over my whole body, having my forelegs shortened and a tail put on, and I’m living as a badger to prepare myself for transition for moving into a sett by the end of the year.

“I offered to continue commentating from the badger perspective – ‘Lots of men running around, not much carrion, basically of little interest’ – but they said they’d be fine without.”

Life not worth looking up from your phone for 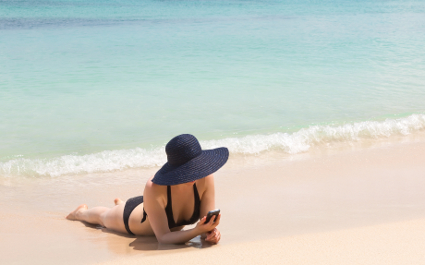 THE people, places, objects and locations that make up the physical world are not as good as smartphones, it has emerged.

Scientists studying the brain’s pleasure centres have concluded that true happiness can only be found when shutting out everything around you and focusing on your phone instead.

Dr Henry Brubaker of the Institute for Studies said: “We wanted to prove that everyone should put their phones down and engage with the world more deeply, but discovered the exact opposite is true.

“That vague feeling of irritation when someone’s talking to you isn’t gadget addiction, it’s because what they’re saying just isn’t as interesting as a notification that somebody you’ve never met has retweeted your retweet.

“Life is nothing more than an overly complex support system for the real deal which is happening right there in your hand.”

Carolyn Ryan of Hebden Bridge said: “We obviously need life to provide content for our phones, but other than that it’s not really important.

“Sunsets, friends and the joyful smile of a small child are alright, I suppose, but they’re much better once they’ve been Instagrammed.”