On Saturday the celebrity thing and her monkey husband were blessed by the vicar of St Paul’s in Woldingham, Surrey, but by Sunday evening the church was bathed in the golden glow of a July sunset, which experts confirmed was the light of a million, billion nuclear explosions being refracted in the earth’s atmosphere, rather than love radiating from the giant heart of an omnipotent super-being.

Humanist, Tom Logan, said: “Bullseye. We knew that if she-who-is-Jordan tried to squeeze even more money out of her wedding by having a religious blessing then God would be forced to reveal his or herself in the most destructive and blood-thirsty way imaginable

“Christians have always been rather uncomfortable with the idea of a God who fails to intervene in the face of genocide and Uruguayan referees, while at the same time trying to explain it away with the pathetically self-contradictory notion of an omniscient creator who allows free will. But I’ll tell you what, they’re fucked now.”

He added: “To be honest, part of me was actually hoping the font would be transformed into a column of white hot flame which would then emit jets of pure energy vaporising everyone in the church. Or at least melting their faces like at the end of Raiders of the Lost Ark.”

Julian Cook, the associate dean of Bath Abbey, said: “This looks bad. I’ve always been a slavish adherent to the free will theory, but, at the same time, there has to be a cut-off point.

“Even my Jewish friends agree that this empty, squalid tart using a church for money would finally provoke some sort of fiery response from the Great Jehovah. How long does it take to become a vet?”

Meanwhile, it is understood the Pope tried to stop the blessing on Friday by sending the Archbishop of Canterbury a brief note which read: “Trust me, this will fuck us up.”

But the message did not reach Lambeth Palace until yesterday afternoon because the Vatican still uses pen and paper, insisting electronic mail is a manifestation of Beelzebubbery.

Helen Archer, an atheist from Stevenage, said: “I am slightly conflicted in that I do not believe in God in any way, but I do think that Katie Price might be Satan.

“Or at least the earthly form of a mid-ranking demon like Belphegor or Pazuzu.” 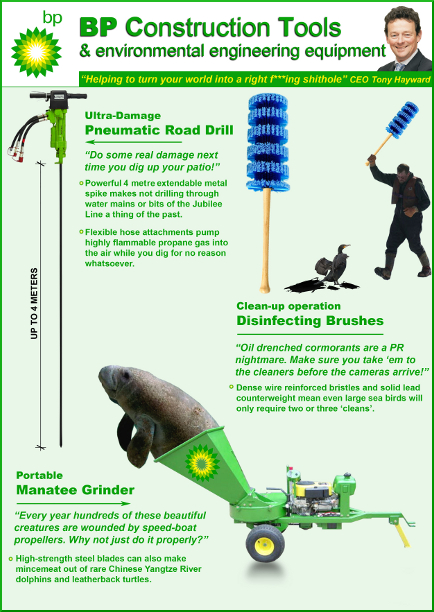