NEW paparazzi photos of the Duchess of Cambridge show that her buttocks are now huge.

The intrusive pictures, taken while Kate walked on a Caribbean beach, reveal that pregnancy is playing havoc with her formerly trim figure.

Royal-watcher, Martin Bishop, said: “She manages to struggle along the beach – the buckets are obviously very heavy – before choosing a nice spot and then digging a big hole in the sand.

“She then gets in the hole, gets nice and comfy and just starts ramming the eclairs into her face.

Bishop added: “Then she lies flat on her back for about 20 minutes until a Special Branch team heaves her onto an upright trolley and wheels her back to the villa.

Abattoirs to get funky makeover 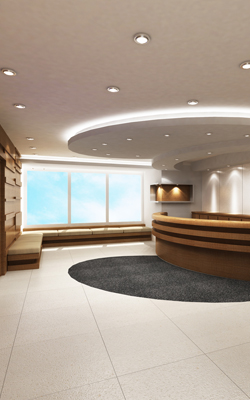 BRITAIN’S abattoirs need more contemporary styling, it has been claimed.

Leading interior designer Roy Hobbs believes the lack of visual flair at the UK’s animal processing facilities is responsible for the horsemeat affair.

Hobbs said: “Even just a few scatter cushions dotted around would brighten up most abattoirs immeasurably.

“They generally look really depressing, and when a place lacks style it has a bad energy and that reflects on the slaughtermen’s attention to detail.”

He said: “We’ve even built a DJ booth in the loading bay, so that the pigs and cattle can enjoy sounds ranging from trip hop to funky house.”

Abattoir worker Tom Booker, whose job is to stun pigs with electric tongs, said: “I was cynical at first but actually it’s made me really enjoy coming to work.

“The practical, blood-coloured espresso bar is a particularly nice touch.”