Bono: Surely this is the stupidest shit I’ve ever said

BONO proudly believes his claim that comedians should be sent to fight ISIS to be his most dumbshit pronouncement yet.

The U2 singer has admitted that his 36 years in the idiotic assertion business mean it is harder to make an impact, but believes that his new statement is groundbreakingly moronic.

He continued: “If you can’t grab public attention by standing up before the US Senate and saying that Chris Rock, Amy Schumer and Sacha Baron Cohen should go to the Middle East to battle ISIS, then I give up.

“When we began U2, I didn’t want to be a here-today-gone-tomorrow arsehole like Adam Ant or someone. I wanted to be the biggest arsehole in the world.

“And all these years later I’ve still got that ambition. Come on, a 55-year-old man still thinking he’s outraging the squares while pathetically dropping names he wrongly imagines the young people think are cool?

18-year-old Eleanor Shaw said: “Bono? Yeah, my dad was always on about what a twat he is.

“But I prefer irredeemable knobheads from my own generation, like Justin Bieber.”

UK breathes sigh of relief as Tesco back in profit 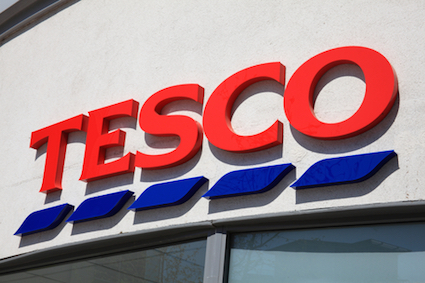 THE UK has properly relaxed for the first time in three years following news that Tesco has returned to profit.

The supermarket giant’s first quarterly sales growth since 2013 means that ordinary Britons can once again sleep without waking every few hours in a cold sweat.

Mary Fisher of Warwick said: “You know when you release a breath you didn’t know you’d been holding?

“Everything, from family life to trying to chill out and watch a movie, has been overshadowed by this.

“I’ve been short-tempered with the kids, I’ve scraped the car I don’t know how many times, and I’ve had absolutely no interest in sex.

“Thank God it’s over. Now I can shop somewhere that’s not such a total rip-off.”