THE new Celebrity Big Brother house has emerged like a glorious phoenix from England’s shattered capital.

In an inspirational act of defiance against those who would destroy our way of life, Britain’s modest, unassuming television executives have worked tirelessly in the aftermath of chaos to create the gleaming CBB house, embodying the noble, fame-based values of modern Britain.

Television executive Tom Logan said: “Don’t call me a hero. I’m just an ordinary guy doing what I was trained to do – getting Kerry Katona and Jedward to have an argument about something none of them understand.

“But the real heroes are the viewers at home, who tune in night after night after night to watch a former Grange Hill actor and the wife of the Speaker of the House of Commons have food fights while dressed as caterpillars.

“If those so-called ‘ordinary’ families weren’t prepared to sit on their sofas and look at this while transferring hydrogenated fat into their heads, none of this heroism would be possible.

“Sorry, give me a minute, I’ve… got something in my eye.”

Meanwhile, outside the capital, selfless television workers are labouring around the clock without meal breaks to restore The Only Way Is Essex to our brave screens.

Ordinary yet remarkable Briton Stephen Malley said: “Now I know how my grandparents must have felt like when they shook their fists at the Luftwaffe and began rebuilding their hovel.

“Undeserved fame, grossly flaunted wealth, huge, bouncing charlies – these things make our country what it has become, and they must be rebuilt time and time again.”

He added: “I shall take my place on the front line, a bag of cheesy Doritos in one hand and my scrotum clutched defiantly in the other.

“I just wish I had a third hand so I could give a proud salute.” 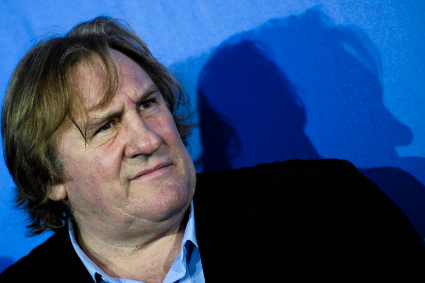