Christmas will involve dressing up as a goose, Harry warns Meghan

PRINCE HARRY has warned his fiancée that Christmas will be unusual.

As it was confirmed that Meghan Markle will join the Royal Family for a ‘traditional’ Christmas at Sandringham, the Prince outlined what ‘traditional’ will actually mean.

A Palace source said: “On Christmas Eve they go to the goose-shaped Temple in the grounds of Sandringham where they all dress up as geese and pay homage to the Goose Lord. It’s mostly just flapping their arms and honking.

“Then it’s back to the house for mulled wine and a staring competition. The Queen always wins.

“At about 4am on Christmas morning they gather in the great hall where a servant will be dressed as Santa Claus. They all beat him senseless with freshly cut branches while singing Once in Royal David’s City.”

The source added: “After a traditional breakfast of raw goose eggs they go to church and look normal for about half an hour.

“Then it’s back to the house for presents – they give each other a large, beautifully wrapped but incredibly angry goose. Harry will tell Megan exactly when she has to run from the room.

“After roasted goose with all the trimmings they get changed into their pyjamas and watch a film called Fly Away Home. 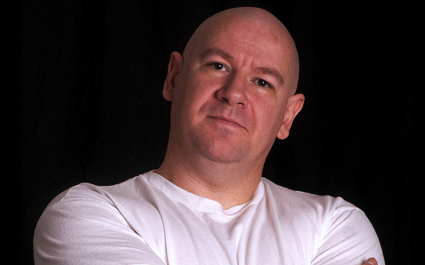 In scenes which have delighted hardcore fans, the Wookie picks up an infestation of ticks and is taken by Rey and BB-8 through First Order blockades to a space vet with eight eyes and a horn.

The vet advises Chewbacca that his last delousing is seven years overdue and, in a thrilling scene, shaves him completely with lasers before applying topical creams to clear up a nasty rash.

Director Rian Johnson said: “This is what the fans have been clamouring ever since the epic Yoda sex scene in Episode III.

“To see the mighty Chewbacca shorn like a lamb and to finally discover that he is just a bloke beneath his magnificent fur, answering all the questions we’ve been asking since 1977, has had incredible reactions.

“And just to clear up; no, just because he’s hairless doesn’t mean he wears clothes. For the last hour of the movie he’s just in his bandolier with his genitals fully exposed.”

48-year-old Star Wars fan Tom Logan said: “Did I ask for this? I suppose I did, when I was five.”