Colonel Tom thrilled to be the same rank as Camilla 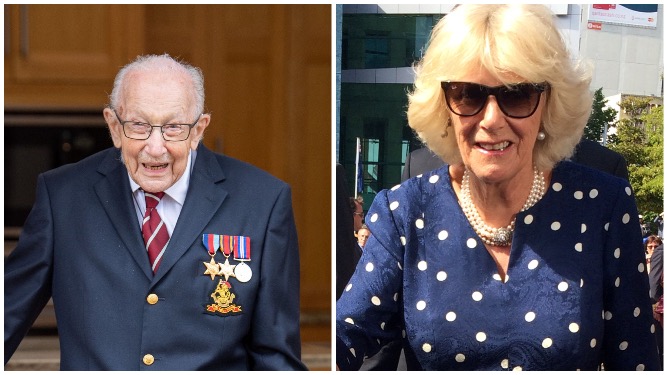 COLONEL Tom Moore is thrilled to hold the same military rank as the Duchess of Cornwall, he has confirmed.

The former captain was promoted on his 100th birthday in recognition of his heroic efforts raising money for the NHS, and is now the same rank as the woman best known for Tampongate.

A friend said: “Like Camilla, Tom is just so delighted to serve. Just in different ways.

“While he enlisted in the Army during the Second World War and served in India and Burma, winning four medals, she helped her country by breaking up the heir to the throne’s marriage.

“And while he, at the age of 99, tirelessly walked around his own garden and inspired a nation to raise £30 million, she lives in a house worth at least twice that and is the patron of many charities but gives them nothing.

“So it’s absolutely right that they should hold the same military rank. Well, almost the same. She’s actually a colonel-in-chief. And an air commodore.”

English somehow believe Scots will happily welcome them this summer 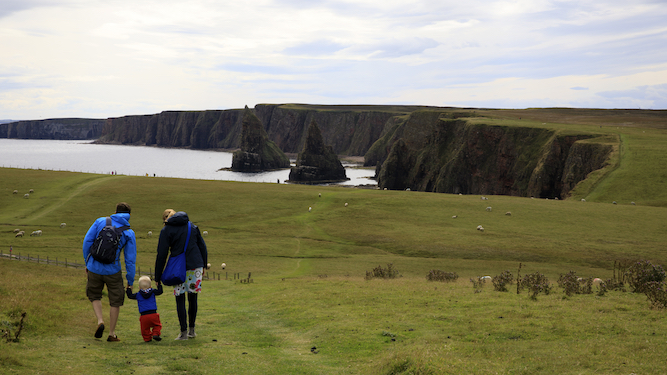 ENGLISH people dreaming of visiting the Scottish highlands once lockdown ends are also imagining that they will be given a warm welcome.

Holidaymakers who have downgraded from Sardinia to a quick tour around Scotland have deluded themselves that an influx of English people from coronavirus hotspots will prove popular north of the border.

Martin Bishop of Reading said: “It’s just not safe flying this year. So we’ve decided to treat the Scots to a fortnight of our company instead.

“I’m sure these isolated villages and islands will be delighted to see a family of English people in their community, and we’ll certainly be relived not to always be wearing facemasks.

“I can’t wait to breathe in that fresh Highland air and then to exhale all over other shoppers in the Co-op or wherever. I’m sure we’ll make tonnes of friends.”

Bill McKay of Fort William said: “Oh aye, they can come here. If they no mind never being seen again.”