PRINCE Philip has completed his last public engagement, locked the gates of Buckingham Palace and told crowds to ‘fuck off out of it’ for the last time.

The 96-year-old’s final engagement concluded outside the palace, after which the Queen’s consort glanced around at the assembled crowds and prepared to unleash his obscene finale.

Philip shuffled through the palace gates, locking them behind him and adding a new chain and lock purchased at his own expense from a nearby hardware store, before adding: “I don’t know what you think you’re all looking at.”

He then made a shooing motion and said “Go on, fuck off out of it, the lot of you” which sent cheers echoing down the Mall as gentlemen threw their bowler hats in the air and ladies waved their lace handkerchiefs.

The band of the Grenadier Guards then played a specially commissioned piece entitled I Hate Every Last Fucking One of You.

A Palace spokesman said: “The Duke of Edinburgh has retired from public life and requests Britain to leave him alone, especially those cheeky little bastards who keep kicking their ball against the wall and calling him a ‘nonce’.

“He hopes to now finally do something worthwhile.”

Still easier to just do it your f**king self 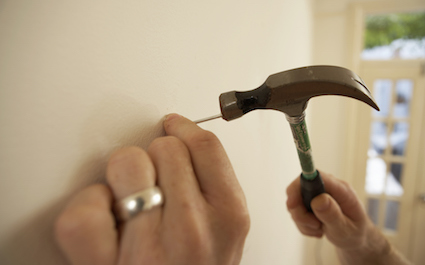 RESEARCHERS have found that rather than go to all the trouble of explaining to some other dick how to do it you might as well do it your fucking self.

The annual research project, which has returned the same results since it was begun in 1968, discovered that whatever the size and complexity of the task it would be more easily completed by fucking muggins here.

Professor Henry Brubaker, of the Institute for Studies, said: “Whether making the tea or running the Large Hadron Collider, every job could theoretically be done by a third party.

“But are any of them? No. Does anybody else properly know how? Also no. So who ends up actually doing it? You do, every single fucking time.

“Yes, you could explain it, then explain it again, then answer questions about every little thing you forgot, or you could just tell whatever monkey you’re trying to train up to bugger off and just get it done.

“Why do you think I’m out here, not our press spokesman? It’s just easier.”

Norman Steele, from Donacaster, said: “No, you put the screws – no, not that end, the other end – no, don’t drag it on the floor.