Diana statue a bit much

THE newly-unveiled statue of Princess Diana is a bit too much, Britain has agreed.

The bronze shows the Princess leading a group of multiracial children from hardship to happiness while looking gorgeous, which in all fairness is not something she actually did.

Onlooker Francesa Johnson said: “She was a wonderful woman taken too early and helped with landmines and AIDS and that. She made a difference. But this? Really?

“It looks like they’ve captured her emerging from the clearing smoke of a bombed orphanage with the barefoot refugee kids she’s miraculously saved, and as far as I’m aware that didn’t in fact happen. Though I kind of remember it now.

“Like, when we have a statue of Churchill we don’t pose him holding Hitler up by his neck with his other arm cocked into a fist. We trust people to fill in the gaps themselves.

“Plus it’s sort of a bit sexy, which I guess she was but doesn’t seem entirely appropriate in a sunken garden dedicated to her memory.

“It would only be slightly less tacky if they’d rigged it as a water feature to cry real tears. Which I imagine they considered.” 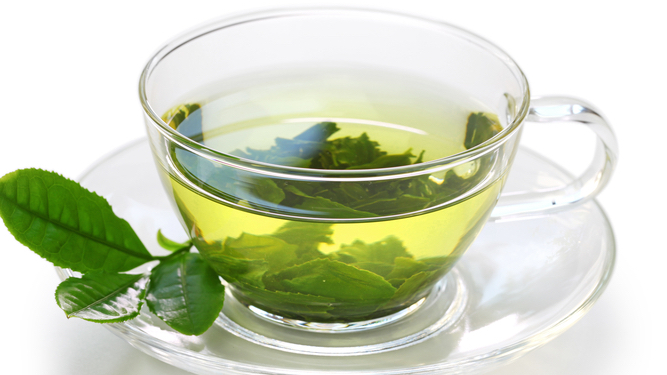 SOME things in life are clearly disgusting, like racism or Michael Gove jogging. But some things we like to pretend aren’t. Such as these:

Everyone has green teabags in the back of their cupboard as a result of an abandoned attempt at a better lifestyle. Six months later you’ll try another ‘health kick’ and continue to pretend it doesn’t taste like swamp water. Stop lying to yourself and have a coffee and a Jammie Dodger instead.

They’re man or woman’s best friend, but there is no need to effectively French kiss your cocker spaniel. You feed them dog food made out of f**k knows what every day and have to stop them eating their own shits. Think about what’s going into your mouth.

This opulent seafood has been gracing menus for hundreds of years despite being absolutely revolting. Every time you eat one is like a mini panic attack, a form of culinary waterboarding. And if they’re so nice why do people drown them in tabasco, cocktail sauce or anything to mask the taste?

It may be sold as pampering or a shortcut to relaxation, but let’s call it what it is: a stranger’s wandering hands all over your body. To the sound of tedious whale song. For a full hour. Well done, you’ve just spent £70 to be groped in a room above a betting shop.

Great fun if you’re a self-absorbed, loved-up couple. But actually quite nauseating for onlookers, especially in a confined environment like the Tube, where other people are growing increasingly nervous that you’re about to actually start copulating in public like dogs.

Admit it – you haven’t washed them in months. No one has. Do that with other clothing and you’d be sitting through a very awkward disciplinary chat at work. Yes, they’re hard-wearing. But you’re not a cowboy. You just smell like one.