The Duchess of Cambridge, having become posh, is now obliged to join her Royal peers in trying her hand at jobs she is not remotely qualified for but will be praised for regardless.

Editor Bill McKay said: “We agreed thinking it’d be a quick publicity photo in waders and out, but apparently she takes it all very seriously.

“She’s sharing her signature bait mix with the readers — a handful of grasshoppers in with the maggots is key — and trying spearfishing for the first time by watching from the bank while a man from Special Branch does it.

“I’d like to say our readers will be delighted, but she doesn’t resemble a carp enough to really show up on their radar.”

Premier League discovers it was all about money after all 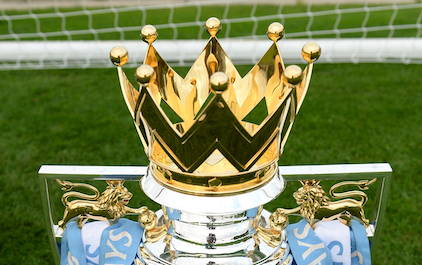 TOP footballers who pretended to love the Premier League only really wanted its money, broken-hearted chairmen have discovered.

Foreign players who swore their devotion to English football have dumped it by text and disappeared to the Chinese Super League to flaunt their tattooed bodies for even more cash.

Premier League chairman Richard Scudamore said: “They told us it was forever.

“They told us that our vibrant football culture of golf, Nando’s, and baby Bentley racing on the M6 Toll was all they’d ever wanted. And now this.

“Yes, we lost players to La Liga, but we rationalised that by claiming the desire to play in the sunshine was pitiably parochial when Middlesbrough has so much to offer.

“At least we still have the love of our foreign club owners. They will never leave us.”

But Brazilian striker Alex Texeira, who chose Jiangsu Suning over Liverpool, said: “It is more about the opportunity to really immerse oneself in a different currency.