Elon Musk flounces off to Mars in a huff

ELON Musk has confirmed plans to go off to Mars in a strop.

The billionaire has had a difficult few days after his Thai cave rescue PR stunt morphed into calling a diver a “pedo”.

In a statement, Musk explained: “I am going to Mars and you can’t come. You are all murderers and kiddie fiddlers anyway.

“When I get there, I’m going to put up a sign that says ‘Elon only’ so don’t even think about trying to visit. You’re not allowed.”

The 47-year-old tech whizz added that he is rubber and everyone else is glue, so he doesn’t care what people are saying about him anyway.

He added: “In my Mars den there will just be two cute robots called Bleepy and Whizzbot, they will be my best friends. We will collect rocks and have adventures.

“Also I am doing a new science thing to throw a cow into the sun with a very big catapult, because I am clever.”

Second referendum to include 'Are you an idiot?' 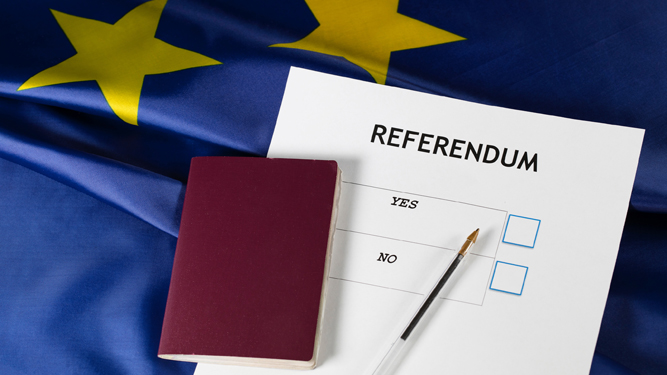 ANOTHER vote on leaving the EU should include questions designed to weed out total idiots, it has been claimed.

The Institute for Studies has been investigating how to prevent the vote being swayed by people who live in a Murdoch-fuelled fantasy world and have zero common sense, like last time.

Professor Henry Brubaker said: “The obvious question is ‘Are you an idiot?’ but most idiots think they’re geniuses so they’ll say ‘no’ even if they’re too thick to understand the concept of lying.

“It’s better to ask things like ‘Are you sick of the EU trying to destroy the British banana industry?’ or ‘Is it time the EU did something about all the potholes in the roads?’.

“Alternatively there could be very basic tests of idiocy, such as ‘Does Lord of the Rings depict an actual period of British history?’ or ‘Do you regularly eat raw chicken?’.

“If people answer ‘yes’ their ballot paper can go straight in the bin. It’s not very democratic but then neither is lying about 99.9 per cent of things to do with the EU.”

Leave voter Roy Hobbs said: “It’s typical of Remainers to call Leave voters idiots, but I voted for totally valid reasons like not wanting to be conscripted into the EU army. I’m too old to become a paratrooper at 63.”