A HOMEWORKER is to get up at 6am to switch on her fucking laptop so it will be ready to use by about half-eight.

Sarah McCallum confirmed this would be a more proactive use of her time instead of waking up at 8am and remembering that her laptop – like all the laptops she has ever owned – is a piece of shit.

She said: “As long as I can wake up at six, press the button which causes the laptop to make a loud, dramatic chime and just get the whole, tortuous fucking process under way, then I can go back to bed for a bit.

“Then when I finally get up, have a shower, get dressed and have some breakfast it will still be updating some fucking thing or another, but it will actually be doing something.

“Then I can quickly check my inbox and read the news before I have to reboot the fucker and the whole process begins again.

“Once it has restarted I’ll look for a job that involves working outdoors with my hands, instead of being hunched over this useless bastard, sending emails about marketing to some twats.”

Can you tell which film your mum is trying to describe? 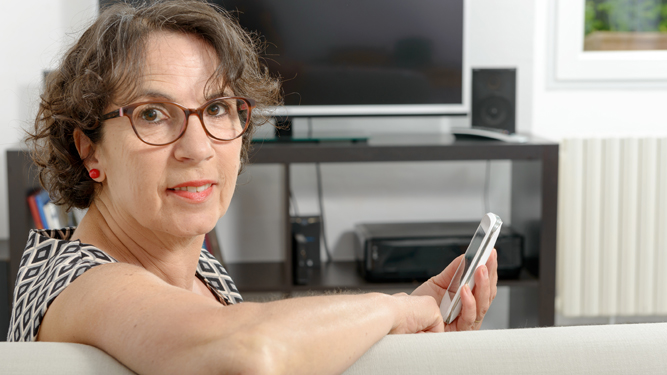 MUMS often recommend films but without being able to remember any key details. Can you decipher these mum film descriptions?

1. “The one where they’re trying to escape the baddies.”

2. “It’s got the Australian one who went out with the famous American one. The one who looks like the one out of Gavin & Stacey is in it, but it’s not him. It’s got a tiger but he’s not in it much.”

3. “The one where they need a bigger boat. Not Jaws though. It’s the sort of thing thingy off Harry Potter might be in. He’s not in it though.”

4. “She’s got a drink problem and he’s always trying to help her, but she’s just rude to him and stops him being successful in his career. God she’s a cow.”

5. “He lives on a farm but he’s bored and wants to fly spaceships. Then he has to save a beautiful, feisty woman, but it turns out there’s a big secret no one has told him about. The robots did make me laugh.”

6. “It’s about this lovely young man who’s generous to a fault and makes friends wherever he goes, but he doesn’t realise some people might just want to take advantage of him.”

7. “She’s a career woman trying to make it in a man’s world, but she’s got no social life and her only friend is a cat.”

8. “The one with the pretty actress.”