Five childhood heroes who bollocksed it up 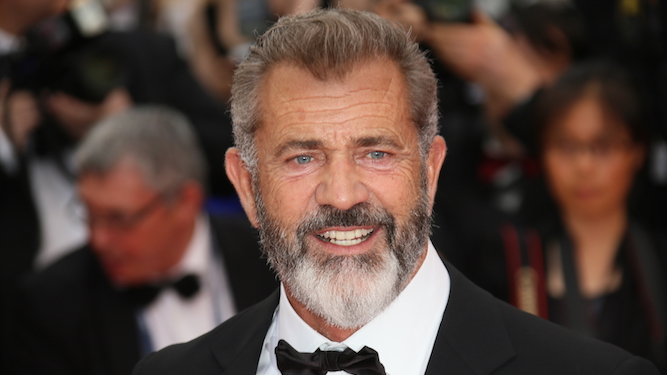 YOU loved them as an innocent child, and boy do you regret it now. Which celebrities have ruined your memories of them?

To children, Noel was a friendly yet godlike figure who brought us Swap Shop and the chance to win a Millennium Falcon. Since then he has: revealed he’s into weird mysticism; hosted the idiotic guessing game Deal or No Deal; and shown megalomaniac tendencies by believing Noel’s House Party was a work of Da Vinci-like genius.

Caine’s appeal has spanned generations, thanks to films like Zulu and rediscovered classics like Get Carter, but then he turned out to be nowhere near as cool as the characters he played and just a bog-standard moaning expat twat. (See also: John Cleese.)

Carol showed geeky kids you could be good at maths AND an attractive TV presenter who presumably no longer gets bullied every day. Unfortunately she has since opted for the ‘multipurpose celebrity’ route, looking silly on Question Time and making an unfeasible number of appearances in the Daily Mail in very tight trousers. Rachel Riley take note.

It’s possibly unfair to single out Roger for rockstar twattery, but The Who’s lyrics definitely did not say ‘Hope I die before I get old and/or open a trout farm’. It’s like discovering Jimi Hendrix’s real ambition was to open a chain of estate agents to rival Foxtons.

Mel’s downfall is well-documented, but his vile drunken racism is nothing compared to ruining the memory of Mad Max. It also raises the possibility that while playing his other great character, the crazy muthaf*cker Riggs in Lethal Weapon, Mel wasn’t aware that filming had started. 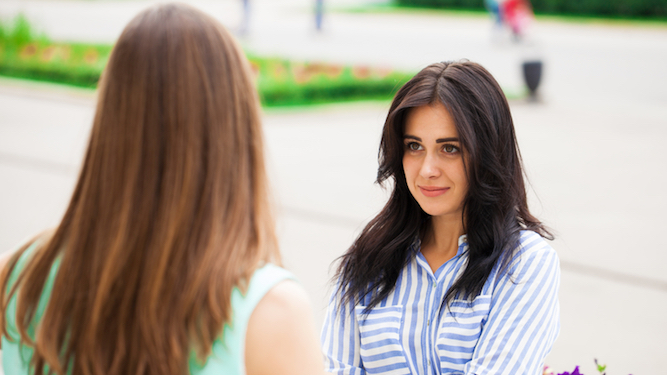 HAVE you got a friend who gives you ‘too much information’ about everything from medical problems to their sex life? Read our guide to making them stop.

Overshare disgustingly back at them

Top their endless stories about their chronic psoriasis by describing bloodcurdling dental surgery or the pus-filled boils on your groin until they want to vomit. They will start avoiding you and the places you might sit.

When they’re midway through a story about the traumatic day they found out their parents were swingers, ask a lot of horribly invasive questions so they think you’re a pervert and leave you alone.

Tell them you’re keeping a record of all your conversations

Pretend you’re worried about ending up in court or at a tribunal accused of something you didn’t do, so you record every conversation you have. Will make you sound deranged but they probably won’t describe their sex life in gruesome gynaecological detail.

Extreme, yes, but if they don’t think you can hear, it won’t really be ‘sharing’ so they’ll go and bother someone else. And if they still keep talking, consider piercing your own eardrum with a chopstick to make it real.

Snap and shout ‘Why are you telling me all this sh*t?'

People who overshare tend to have no self-awareness and will be shocked to realise you don’t want to hear about their recent bout of diarrhoea. Don’t worry about upsetting them - after a day or two they’ll be unable to resist telling another person about their fascinating bowels.