How’s about you at least pay for doing up your own house? Britain asks Queen 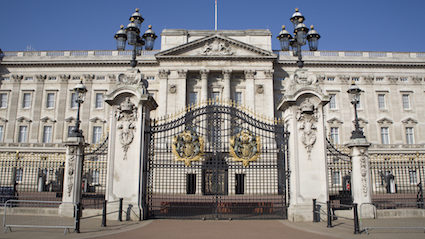 BRITAIN has suggested that if the Queen wants to avoid tax she could at least do up her own house with her own money.

As it emerged the monarch is giving Vladimir Putin lessons in ‘tax efficiency’, her subjects said she could perhaps fund the £370m refurbishment of Buckingham Palace instead of them.

Stephen Malley, from Stevenage, said: “I’m a teacher so I don’t have 48 accountants based in the Cayman Islands.

“This means I’m doing up my kitchen with a six grand loan from Barclays, rather than asking the Queen to pay for it.

He added: “I was brought up to believe that if you want nice things you should work hard and pay for them yourself, rather than creating a series of elaborate scams involving offshore funds and the British public’s belief in ‘tradition’ and ‘continuity’.

“But what would I know? I’m just a history teacher who pays tax at 20 percent like a fucking idiot.” 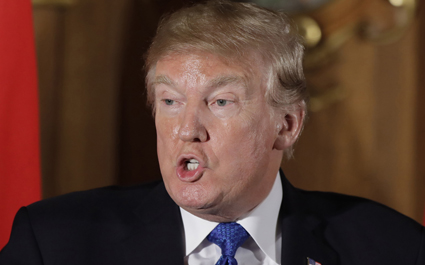 THERE have been reports of a giant lizard with destructive tendencies wreaking havoc in Tokyo.

The vast orange-hued reptilian beast, which is believed to have emerged from some undersea cavern, has a voracious appetite for burgers and the capacity to wreak nuclear havoc.

An onlooker said: “It’s a big dinosaur-like thing with tiny little hands, just like a T-rex, and evil prehistoric eyes.

“Currently it’s stomping around Tokyo, having some sort of tantrum while planes fire missiles at it.

“Our only hope may be to lure it onto a pretend golf course which has a massive pit full of spikes under it.”