I am a ponce, admits Hiddleston

ACTOR Tom Hiddleston has apologised for being a massive ponce.

The Night Manager star claims he thought he was just debonair, but has since realised that he is in fact a ponce.

He said: “This morning I was having my ‘brekkie’ of a boiled quail’s egg, in preparation for a boating trip with my friends Algie and Roper, and looking in the newspaper for pictures of myself as I do on a daily basis.

“It emerged that my Golden Globes speech, which I gave whilst receiving a statuette for an admittedly stellar performance, had attracted some scathing notices.

“Reflecting on this, it became clear to me that I am a huge posh ponce who loves showing off. I am deeply sorry.”

He added: “I am great though.”

Twitter user Martin Bishop said: “Hanging’s too good for actors who are a bit up themselves, even if my wife does like him. He’ll probably turn up in some old-fashioned convertible car and steal her away to a dinner dance.” 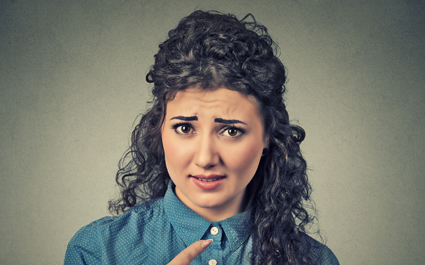 A PROPOSED earnings cap has been condemned by idiots who somehow believe they will be hugely wealthy one day.

The limit, suggested by Jeremy Corbyn when an interviewer goaded him into saying something socialist for the hardcore fans, has been met with anger by the deluded, the hopeful and the just plain stupid.

Unemployed dog-walker Wayne Hayes agreed: “I will definitely become a billionaire because I’ve got an idea for an app called ’Toast Finder’ that lets you find the nearest piece of toast. It’s perfect for hungry people.

“But the minute I make the big time, which is any day now, the life I’ve imagined all these years is suddenly snatched away by this communist freak? You’ve just lost my vote Mr Corbyn.”

Mary Fisher of Hartlepool said: “I might win the lottery, or inherit millions from a rich and hitherto undiscovered relative which I then parley into a property empire, and I’m not having Jeremy take that all off me.

“I think he’s pre-emptively jealous of my lavish lifestyle, which will involve eating yoghurts on a speedboat like in an advert.”