THE cancellation of I’m A Celebrity has proven once and for all that Wales is more hostile to human life than the deep Australian jungle.

The show has already lost a contestant before it was forced off air by Storm Arwen and may not be able to return because Wales is simply not survivable and it is foolish to attempt it.

Ant, from Ant and Dec, said: “In the Australian jungle we were in an uninhabited region 50 miles from the nearest town, packed with venomous snakes and deadly spiders. Humans weren’t meant to live there. On your own you’d be dead in a week.

“So when we were forced to film in Britain we thought we’d go somewhere equally inhospitable. But we never imagined this.

“In the jungle they’re camped in the open. Here, even protected by thick castle walls, we were looking at eleven dead celebrities over one November weekend.

“We underestimated Wales. Only the Antarctic and the Sahara desert are more bitterly opposed to life. I salute the amphibious vowelless semi-humans who cling to existence here. And I fear them.

“The crew and I are preparing to escape. We may lose a few celebrities in the attempt – Simon Gregson, probably – but we believe we can make it over the border. God willing.”

Richard Madeley said: “I escaped by faking illness. The rest of them are doomed.”

What to do when you're caught doing nothing at work 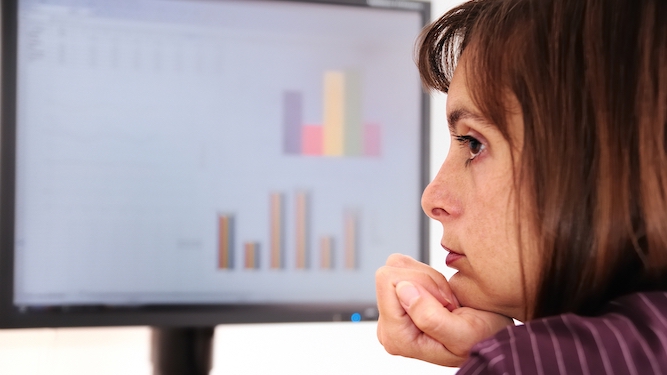 WORK is dull, so you’re fated to spend time during the working day treading life’s water. Here’s what to do when caught:

Claim to be a model employee

Apologise profusely and explain you were spending your statutory break contemplating the company’s market position and brainstorming ways to futureproof a small Preston mortgage broker so it will become the next Google.

Verdict: will work with bosses that use the same excuse themselves or are storing it away to use in future.

Balls it out. Freeze. If you remain entirely motionless your boss may think you’re invisible, or that time has stopped, or will call you ‘a waste of f**king space’ while walking away from your desk but not actually fire you.

Verdict: less successful with bosses who also have bugger all to do, who may sit down and watch until you faint or piss yourself.

Bursting into a chorus of ‘For he’s a jolly good fellow’ will immediately put your boss on the back foot. Due to their innate insecurity, encouraging others to join in will compound the confusion. If asked why you’re singing, answer ‘like you don’t know!’ followed by three shouts of ‘Hooray!’

Verdict: works every time, but only once per boss.

Easier than it sounds. Look bemused, knock a stapler off your desk then say ‘Did you feel that?’ While they’re off-guard kick stuff then continue ‘there it is again! It’s an earthquake. Did anyone else feel it?’ Colleagues are free to either contribute to your bullshit or ditch you.

Human resources are hot on mental health right now, so your boss will be duty-bound to pretend to be supportive. Ensure you have a valid reason for crying like injustice, the climate emergency or how cruelly the rest of Little Mix have treated Jesy.