'I'm not racist, I've got a mixed-race sister-in-law' says William

PRINCE William has defended the Royal Family from accusations of racism by pointing out he knows a woman of colour.

After bravely stating the Royals were ‘very much not a racist family’ while scuttling away from reporters, the second in line to the throne highlighted the fact that he had a sister-in-law of mixed race.

Prince William said: “I know it looks like I’m grasping at straws right now, but think it through. My brother is married to a woman of colour so it’s impossible for me to be racist.

“Just ask any tattooed skinhead EDL member and they’ll tell you that’s exactly how it works. They’ve always got one mate who’s black, and he’s alright.

“A quick skim through the old family photo album will show you the Royal Family are as un-racist as they come. We’ve got so many black friends in Commonwealth countries we ruled over.

“There’s a lovely picture of gran and Philip being carried on sedan chairs by Tuvalu natives while looking bored yet amused.

“If that’s not the sign of a progressive, forward-thinking family then I don’t know what is.”

How to get your fix of gossip during lockdown 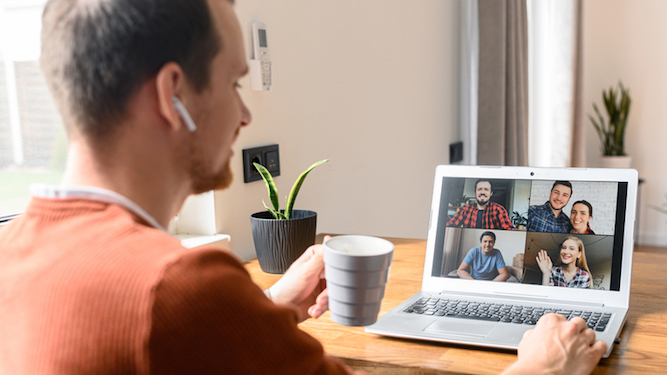 BORED out of your mind? Starved of tittle-tattle? Here’s how to experience the incredible high of hearing gossip while you’re shut indoors.

Talk to friends and family

Everyone’s putting on a brave face right now, but if you scratch the surface there’s a treasure trove of spite waiting to be unearthed. A simple ‘So how are things?’ said with the right intonation will get loved ones bitching about their partner or ripping into their housemate in no time.

This one’s a bit of a trade-off. You won’t get the kick that only comes from hearing scandalous stories about people you know, however the numerous sleazy sexploits of a stranger called Jim from Manchester back in 2006 will be vastly more exciting than anything your social circle is capable of. Plus you won’t have to sit through the ads.

These are the information superhighways of gossip. Connect with your street’s WhatsApp Group and watch as curtain twitching rumours about suspected raves and the atrocious bin situation at number 23 come pouring in. There will be such a flurry of messages that you’re likely to become addicted, so this is strictly for the hardcore gossip.

Lugging around a large metal funnel might make you look like a hard-of-hearing Victorian, but it’s the best way to eavesdrop on other people while you’re out and about. Press it against your ear while nervously queuing at the Co-Op, and not even a distance of several metres can prevent you from listening in on a squabbling couple.

Make up your own