A PHOTO of Kim Kardashian extending her buttocks has destroyed the very essence of what it is to be human.

The image of the socialite was designed to ‘break the internet’ but has instead forced everyone to admit that humanity is a wasteland and that all is lost.

Jane Thompson, from Stevenage, said: “The attention and resources devoted to this ghastly, dead-eyed, talentless demon makes me feel like the Ancient Mariner, adrift on a slimy sea.

“Because of Kardashian I now see all humans as potential Kardashians. All of them searching for that special way in which they can get something for nothing.

“Yesterday I was warm, loving and intellectually curious. Today I hate everything that has ever existed.

“And don’t forget – anyone who tells you it’s culturally significant is just making it worse.” 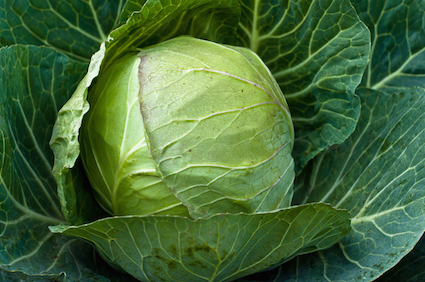 VEGETARIANS are developing ‘pulled’ versions of their idea of food.

After seeing carnivores reach new peaks of satisfaction with slow-cooked, shredded meat, the vegetarians insisted they could also enjoy eating.

Tom Logan, a vegetarian from London, said: “Like most people I watch adverts for pulled pork or chicken and think, ‘Jesus Christ, that looks amazing’.

“But then I remember I can’t have any because of my stupid fucking values.

“So anyway, I’ve been been working on pulled carrots, yams, celery and cabbage. The yam pulled quite well to begin with, but then slumped as if it had just been made redundant.

“Both the celery and the carrot were unbelievably vile. Oh my god. Meanwhile, the pulled cabbage does have potential, but not as food.”

Logan added: “Last weekend I held a brunch party and showed everyone my version of ‘pulled egg’.

“But one of the vegans went mental and broke my nose with a potato.”