Meghan to spend six months learning how to wave

THE Duchess of Sussex is to be taught how to be an ‘effective royal’ by learning how to wave correctly.

The Queen’s assistant private secretary Samantha Cohen is firmly convinced that, for example, it is possible to wave at the public from a passing carriage ‘badly’ and is desperate to show Meghan ‘the right way’.

“The public might think there’s a difference between the ones who turn up at events smartly dressed and the likes of, say, Prince Edward, but he does all that too. It’s just nobody turns up or cares.

“To be royal all you have to do is be royal. It’s like, how much better can you be at cutting a ribbon? There’s a ceiling on the skill. And it’s low.”

What is a 'speed limit'? 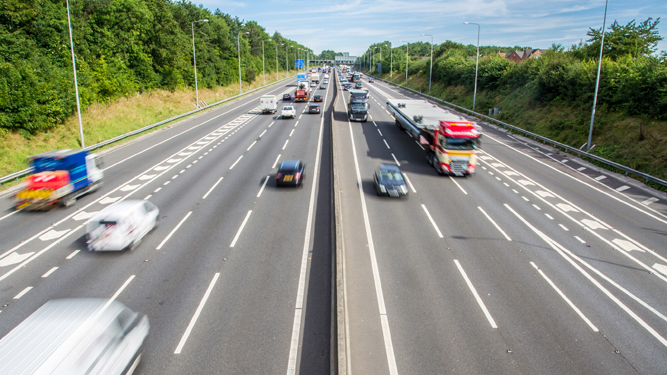 THOUGH most of Britain’s motorists don’t realise it, the country’s roads are theoretically governed by unenforcable ‘speed limits’.

What are they? Amazingly, they vary from place to place – even on the same road! Take our quiz to find out if you’re following these limits or if you’re ‘breaking the law’.

You’re on the M1 heading north with a small, fully loaded, family car driving at 70mph in front of you. What speed should you be driving?

Maintain a speed of 71mph while remaining a maximum of two feet from the car ahead for at least 10 miles before roaring past at 85mph. It is the only way they will learn.

You’re driving your Audi along a two-lane dual carriageway past a number of circular, red-bordered 50’ signs. What speed should you be driving?

Speed limits do not apply to drivers of high-performance German cars.

You’re driving along a residential road with streetlights at 11.30pm. What speed should you be driving?

Speed limits do not apply at night. You should be driving as fast as possible.

You’re on your way back to the police station with Chinese food for yourself and your colleagues. What speed should you be driving?

As a police officer, your duty is to put the blues on and return to your hungry colleagues as fast as possible.

You’re on your way to see your grandchildren along a country road which is the only direct link between two large towns and consequently is busy. What speed should you be driving?

As a pensioner driver, you should be at least 15mph below the posted speed limit, making sure not to exceed 45mph at any point.