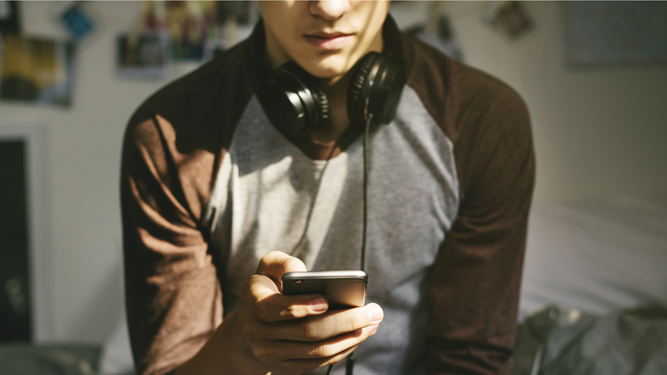 A TEENAGER whose life is a round of computer games and idle internet fixations is oblivious to the Victorian-style workplace hell that awaits him, it has emerged.

Tom Logan, 16, who enjoys PlayStation and messing about on his phone in class is utterly unprepared mentally for the gruelling adult life which will see him toiling in an Amazon warehouse.

When asked what he planned to do for a living, Logan’s response was to ask what a “living” was. When this was explained to him, he crouched into the foetal position for five minutes, then crawled over to a radiator and played Minecraft for a further 45 minutes.

Professor Brubaker of the Institute for Studies said: “In a way, earlier generations had it easier. A miserable, deprived childhood full of random violence and boredom before emerging into a life of affordable housing, secure jobs and ample leisure time.

“For this generation, it’s a cosy start of enlightening schooling and parenting, technological creature comforts and distractions, followed by decades of latterday workhouse misery.”

Builder does eight-hour day for charity 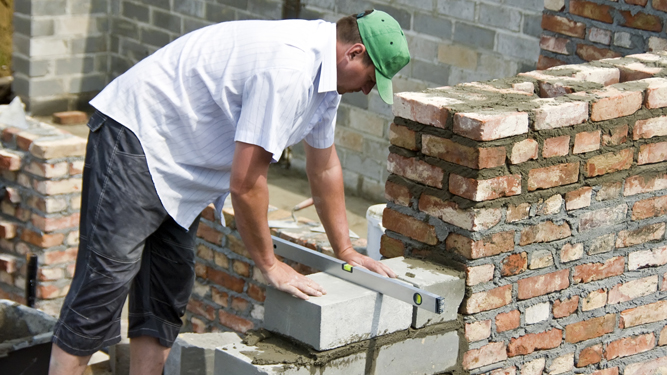 A BUILDER has raised £1,000 for charity by doing an eight-hour day without buggering off to the pub, it has been confirmed.

Building contractor Roy Hobbs says fellow builders thought he was crazy when he challenged himself to do a normal working day without just disappearing at the first opportunity.

Hobbs said: “I wanted to raise money for the local hospital, and thought about doing a marathon but as a builder that’s less of a feat that just turning up and doing eight consecutive hours of work.

“All my builder friends just laughed and said it wasn’t possible.”

Cheered on by friends and relatives, Hobbs arrived at the site of his current job building an extension at nine, and worked until five with only 18 tea breaks.

He said: “The hardest part was that the sun was out, which really made me want to go to the pub.

“The voices in my head were telling me to stop laying bricks, construct some flimsy cover story about going to Travis Perkins, then go to the nearest pub with a Sky Sports banner.

“But I thought of how proud my kids would be of my full working day and pushed through. It was worth it but I don’t think I’d want to do it again!”